Tag Archive for: aid to ukraine 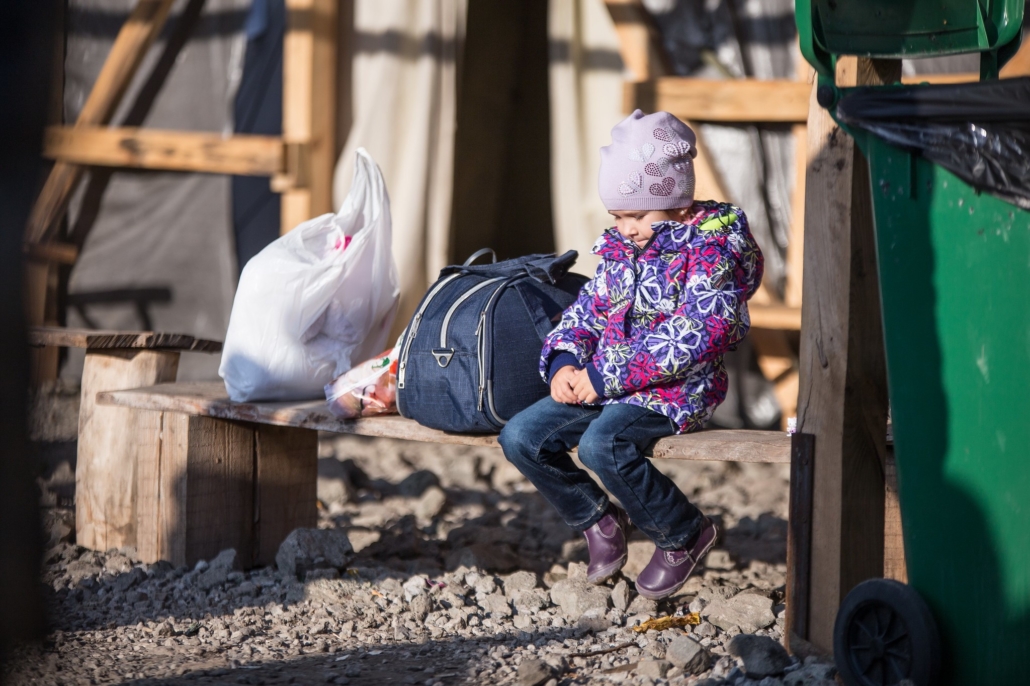 Tensions mounted between the Russian and Ukrainian governments for years following the fall of the Soviet Union. But, in the latter half of 2021, Russia drew immediate international attention to the region when it built up a military presence along the Russia-Ukraine border. The aggressive action received immediate criticism from the international community, and on Feb. 24, 2022, the United Nations Security Council convened to discourage further conflict. Amid the meeting, Russia launched a full-scale invasion of Ukraine. Countries, international organizations and non-governmental organizations (NGOs) are providing aid to Ukraine in response to the invasion.

Since the invasion in February 2022, Ukraine has noted more than 1,500 casualties. As of March 11, 2022, more than 3 million refugees have fled to neighboring countries and experts predict that the conflict will have broader ramifications for international security. Russian military attacks crippled hospitals and residential areas, and against this backdrop of violence, Ukrainians both in and out of the country lack important resources. Vulnerable populations, including women, children and those below the poverty line, particularly need help as they lack basic medical services and necessities like food, water and shelter.

Amid the protests and violence, several countries and organizations expressed their support for the Ukrainian people by providing aid to Ukraine.

Though it may seem difficult to imagine an end to the years-long conflict, individuals, organizations and countries across the world are directing their attention to hurt and displaced Ukrainian populations and there are ways for ordinary citizens to help. As the crisis unfolds, it is more important than ever for ongoing relief efforts to both receive and provide aid to Ukraine to protect vulnerable populations. 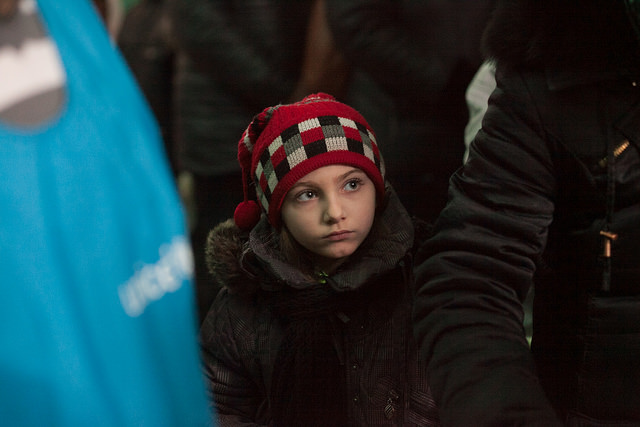 Despite gaining independence after the collapse of the Soviet Union in 1991, Ukraine is currently enduring serious challenges. War and corruption have left nearly 1.5 million people without food or water, and an estimated four million people are in need of humanitarian assistance as of August 2017. This figure includes approximately three million people who were affected by the water supply system disruptions and an increase in internally displaced persons (IDPs) throughout the country.

The suffering is due to the separatist movement in Ukraine’s south and east regions after a reversal in government that has led to protests, violence and over 6,500 lives lost. Millions of citizens have been forced from their homes, creating a food crisis. However, efforts to increase humanitarian aid to Ukraine have been implemented over the past few years. The U.S. government has provided more than $27 million in assistance to meet the health, food, shelter, water, sanitation, hygiene and protection needs in the conflict-affected areas of the Ukraine during 2017 alone.

In response to Ukraine’s political transition and its effects, USAID’s Ukraine Confidence Building Initiative program was formed in 2014. The Confidence Building Initiative (UCBI) complements ongoing USAID efforts to create a prosperous and stable Ukraine. UCBI assistance will come in the form of small in-kind grants, such as goods, services and technical support, to a range of partners, including national and local civilian government entities, civil society organizations and community leaders.

By providing quick, short-term assistance to Ukrainian partners who are in support of a peaceful democratic transition, UCBI seeks to reduce social tensions and increase available information on the conflict and its impact. According to ReliefWeb, USAID has implemented 70 activities in Ukraine and provided approximately 100,000 IDPs with economic opportunities and other important resettlement services.

By rebuilding confidence and stability in vulnerable communities in the eastern European nation, the goal of humanitarian aid to Ukraine is to create an integrated, educated and unified nation.