Tag Archive for: Aid to the Central African Republic 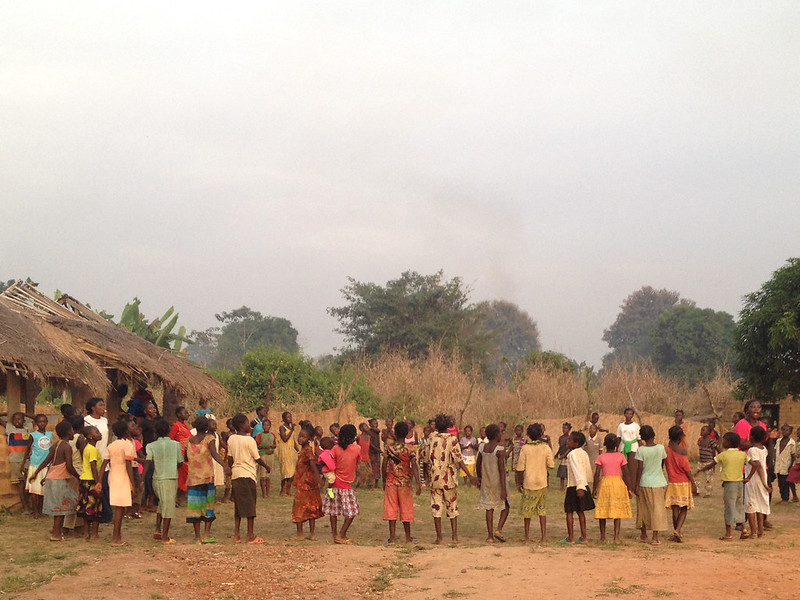 Refugees are beginning to return home to the Central African Republic after years of religious internal conflict. Around 600,000 people have been displaced internally and another 600,000 displaced internationally since the start of the conflict. Now, about 2.6 million people that once resided peacefully in the CAR are reliant on humanitarian assistance. The U.N. has been heavily involved in peacekeeping missions and is beginning the process of transferring the Central African Republic refugees back to home soil.

Political Progress in the CAR

The Central African Republic’s politics are one way that citizens will regain their freedom within the country. The U.N. Security Council is interacting with the CAR government to get humanitarian war crimes accounted for and penalized. The war has led to numerous human rights violations and international forums have condemned the actions. Other political progress is being made to elect leaders based on a democratic method. The proposed elections are seen as a method of peacefully negotiating between political differences without force. This holistic method of finding peace incurs that the problem be examined from all angles and solutions will be diverse.

Since the CAR is land-locked, refugees have scattered in camps in the Democratic Republic of Congo, the Republic of Congo, Chad, Cameroon and Sudan. The journey for many leaving the territory of the CAR was extreme. Many refugees walked for weeks, hid in forests and were plagued with malnutrition. The resilience of the refugees is coming to fruition in the current transition to peace. Much progress is being made on the ground in the CAR that would create more stability in the government and society.

The problems faced by the displaced are numerous but also change from one area to the next. Much is being done to ease their basic needs, as the area is veiled in violence. The United Nations has adapted to local aid initiatives that provide effective assistance. Additionally, the U.N. has contributed $14.3 million to “help support local aid agencies deliver clean water, education, healthcare, livelihoods support, nutrition, protection and shelter.” Each of these assists makes the return of refugees more possible and more likely.

One institution committed to helping the Central African Republic refugees is UNICEF. The major ways the organization has contributed to the cause has to do with basic needs being met. For children, the organization is delivering Ready-to-Use-Therapeutic-Food that fights malnutrition and providing immunizations against diseases. Additionally, UNICEF is providing clean water, setting up temporary shelters, training teachers and encouraging education in camps and opening accessible sanitization stations. These major provisions are invaluable and majorly supporting the needs of refugees.

Another high priority for UNICEF is the resettlement of refugees within the country. The Central African Republic refugees, either internally or externally displaced, have begun rebuilding their lives. In 2019, the United Nations Refugee Agency (UNHCR) propelled a $430 million campaign to assist displaced refugees of the Central African Republic. Although funding and donations have not fulfilled this expensive plan, the campaign has certainly made headway. The coordination of funds is extremely beneficial in restructuring the country and enforcing the progress made in the developing peace agreements.

Major strides in assistance, both political and humanitarian, are making peace possible in the Central African Republic. The basic relief provided by both UNICEF and UNHCR is stabilizing the situation for refugees worldwide. As displaced groups transition back to their homes, currently and in the future, the assistance will be instrumental in securing a steady return. 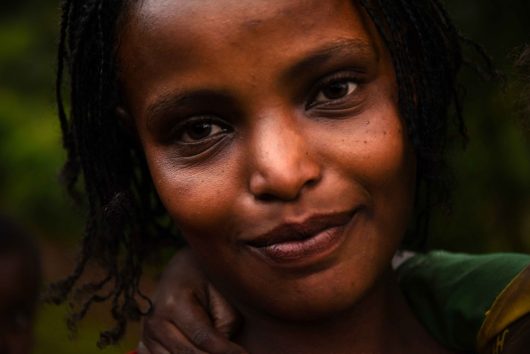 Rep. David Cicilline (D–R.I.), a member of the House Foreign Affairs Committee, said critical aid to the Central African Republic (CAR) was necessary after visiting the country with a congressional delegation in August. He stated that the international community “has to think about the long-term implications of abandoning our efforts to stabilize this country.”

Cicilline specifically criticized the 2017 withdrawal of U.S. special operation forces in the African country. Since the withdrawal, members of the Lord’s Resistance Army, a rebel faction in CAR, have continued to attack civilians, particularly in the country’s southeast region.

Since its independence from France in 1960, CAR has experienced near-constant sectarian violence and political instability, usually caused by religious or ethnic conflicts. Its economy, infrastructure and development have suffered as a result.

The Central African Republic ranks last on the U.N. Human Development Index. More than 60 percent of the population lives in poverty, and only 36.8 percent are literate. Preventable diseases, such as malaria and malnutrition, have contributed to an average life expectancy of 52.3 years.

According to Oxfam, 60 percent of CAR is controlled by rebel groups. In fact, the U.S. suspended embassy operations in CAR from December 2012 to September 2014 due to violence spurred by civil war. This violence also has displaced 600,000 people.

The U.S. has historically provided aid to the Central African Republic. In the past two years, the U.S. spent more than $500 million in humanitarian, development and security assistance to CAR. The U.S. also supported U.N. peace operations in CAR, which sent more than 10,000 peacekeepers to the embattled country.

However, the U.S. recently decreased aid to the Central African Republic. For FY 2017, the U.S. sent $48.6 million in aid to CAR, compared to $64.7 million in FY 2016. USAID also stated their purpose in CAR is to primarily respond to humanitarian crises as opposed to supporting long-term development.

The U.N. mission mandate in CAR ends in November. At that time, the U.N. Security Council can send additional peacekeeping support to the country.

CAR remains a complicated geopolitical issue. Nonetheless, the international community remains committed to providing aid to the Central African Republic to promote stability and development and empower its population to rise out of poverty.