Tag Archive for: Aid To Refugees 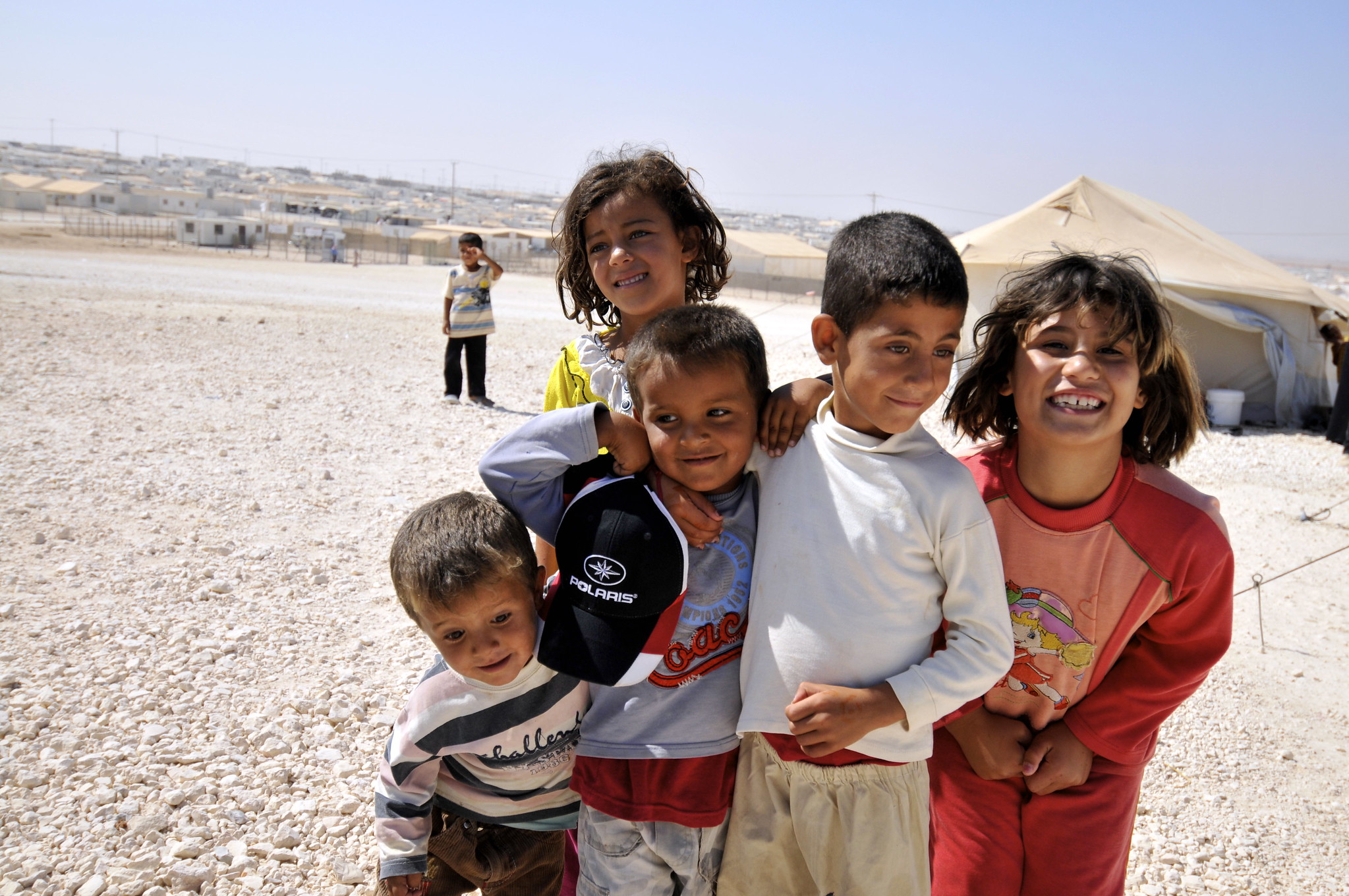 In the world today, there are nearly 26 million refugees who have been forced to flee their homes due to persecution and ongoing conflict. Refugees are among the world’s most vulnerable populations and are at risk of severe physical and mental health repercussions. Despite the limited access to resources and the substandard conditions that refugees face daily, advancements and innovations in refugee camps have eased these burdens. In times of strife and hardship, people can create something extraordinary and beneficial for society. Here are four innovative solutions that are helping refugees manage life in refugee camps.

Refugees and allied partners have shown their resourcefulness and resilience when placed in challenging situations. Many refugees do not allow the substandard living conditions they must reside in to hold back their desire to change the unfavorable systems and their circumstances. Refugees have demonstrated that innovative solutions come in many forms and that building community is key to improving refugees’ quality of life. 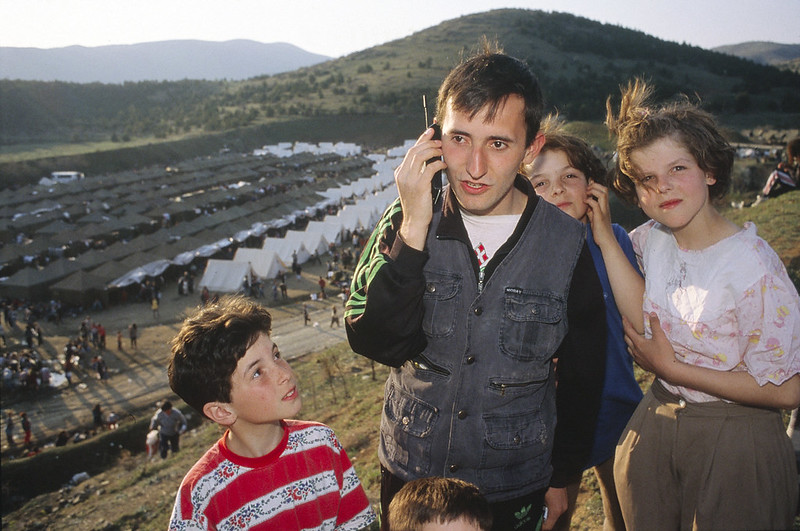 As of last year, there were almost 80 million “forcibly displaced people worldwide.” This figure includes refugees, asylum-seekers and others. As refugee communities are in crucial need of proper medical aid to withstand the COVID-19 pandemic, global powers are devising plans to help them. During the early stages of worldwide lockdown, the United Nations High Commissioner for Refugees (UNHCR) proposed a $33 million pandemic-response plan for improving refugee settlements. Objectives include increasing health service availability, spreading reliable and medical-oriented information throughout refugee communities and implementing efficient surveillance systems.  Although these efforts were a step in the right direction, they are not enough to assist every displaced refugee in the world. Groups like the United Nations (UN) and World Health Organization (WHO) are certainly championing refugees’ needs. However, it does not take a global superpower to make a positive impact on refugee communities; one website has helped refugees during the pandemic through access to information.

Impact of COVID-19 Pandemic on Refugees

COVID-19 has impacted refugees and other forcibly displaced people in three major ways:

While these three obstacles are preventing many refugees from securing safety, they can be solved with one essential tool—information. Reliable information regarding health, income and protection can help many refugees.

Signpost is a non-governmental organization (NGO) and a virtual project that utilizes digital platforms to spread critical information throughout vulnerable communities. The organization has made a large impression since its founding in 2015. It has positively impacted almost two million people. Signpost has effectively helped and communicated with people across eight different countries, which demands fluency in several languages. Accurately conveying information regarding public health services and other needs to refugees using their native tongue has saved thousands of lives.

Everywhere, refugees are struggling to find trustworthy information about COVID-19. In response, Signpost has been reaching out and providing valuable, potentially life-saving, information to refugees. In particular, Signpost has supported the most vulnerable communities in countries like Greece, Italy, El Salvador and Honduras.

Everyone has been affected by the pandemic, but asylum-seekers and refugee communities are especially disadvantaged since they are displaced from their home country. Signpost, a website, has helped refugees by providing access to important information about dealing with COVID-19. Although Signpost is just one example, technology-based organizations are mobilizing to provide some type of digital support for refugees. Whether help comes via the Internet or in-person, any outstretched hand toward refugees anywhere is a glimmering sign of hope for a better future. 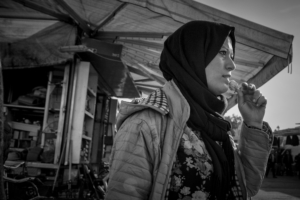 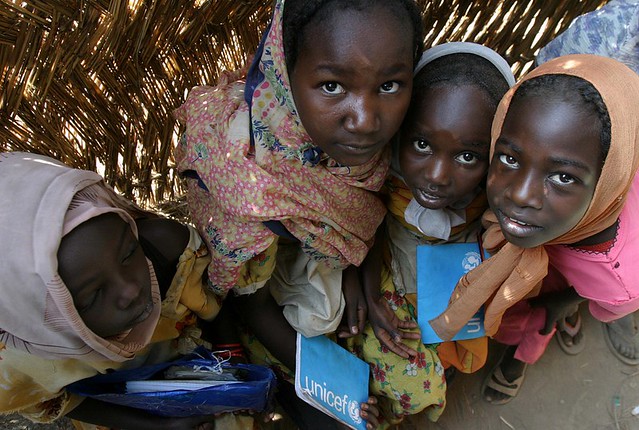 Top 10 Facts About Living Conditions in the Central African Republic

As the country currently stands as one of the world’s poorest countries, there is still a lot of work to do. However, there is still hope for the improvement of living conditions in the Central African Republic. 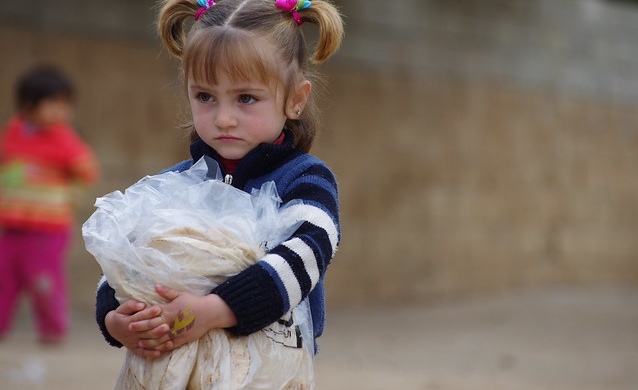 In the first week of August, the U.N. flexed its creative muscle to provide food aid in Syria to internally displaced Syrians by hoisting supplies via crane over the walled-off Jordanian border. The process was monitored by drones on the other side.

The border was sealed following a June attack on the Jordanian military. The border closure is problematic for a number of reasons, one being that the World Food Programme (WFP) and other U.N. partners previously delivered supplies from Jordan to the 75,000 people living the area.

WFP representative and country director in Jordan, Mageed Yahia said that most of the people living in the region are women, children and the elderly. Many of these individuals are sick or wounded, and none of them have regular access to food or medicine.

The BBC reports that thousands of people have been migrating to this point at the border, a heavily entrenched area known as the berm since late last year. The number has ballooned because of strict immigration restrictions imposed by Jordan, limiting those who are allowed to cross. Of the 4.85 million Syrians registered as refugees with the U.N., 655,000 are hosted by Jordan.

Five years of war have left Syria broken, beaten and scarred, but there are still some 18 million people living in the country. Outside of the capital, Damascus, the Syrian people struggle to get by; 13.5 million of them are said to need humanitarian aid.

The war has destroyed Syria’s economy with an estimated cost of $255 billion, according to the Syrian Center for Policy Research. Unemployment stands at over 50 percent, a 36 percent increase since 2011. And yet, there are still those who have not given up hope.

The WFP and other organizations came together to devise this unconventional program of food aid in Syria in the spirit of providing temporary relief to those on the other side. The partners delivered 650 metric tons of aid to two locations over three days.

Of note, 70-meter-high cranes lifted pallets over the border in Rukban and Hadalat, lowering them into encampments on the other side. Items delivered included food from WFP, bread from the International Organization for Migration (IOM) and hygiene kits from UNICEF.

The WFP is calling this operation a “one-off distribution,” and says that a long-term solution is necessary to meet the needs of the tens of thousands of displaced and hungry Syrians in the area. The Jordanian government has said that it will not allow future aid deliveries to the area due to concerns over security.

This instance of food aid in Syria may have been a singular effort, but it provided food to people who had not received aid in months. Furthermore, officials at the U.N. and the WFP are using their best efforts to come up with a sustainable, long-term solution to the problem.