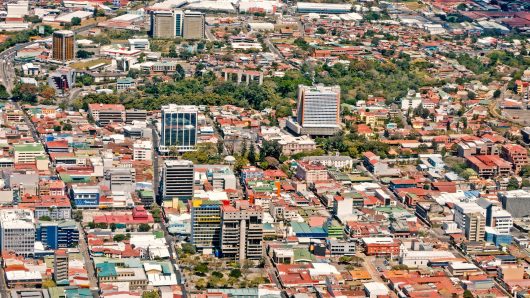 Costa Rica, a country located in Central America, has received aid from the United States due to recent natural disasters. This aid has been quite positive and has helped Costa Rica recover from hard times.

The most recent humanitarian aid to Costa Rica from the United States was a donation of $150,000 from the Office of Foreign Disaster Assistance to help with storm relief on October 12, 2017. Tropical Storm Nate caused destruction in its path through Costa Rica; 11 people were killed, thousands more were injured and 11,500 people had to use shelters. Costa Rica said that this money will be used to pay for helicopter flights to distribute food, transport and medical care to those in need. This is important since Costa Rica has many remote communities, which means air travel is required to provide the necessary personnel and materials.

This project was named Operation Pura Vida, which translates to “simple life” and means a lot to the people of Costa Rica, since “pura vida” is a way of life for them. The Southern Command provided 16 doctors, nurses and dentists who work with 30 Costa Rican physicians to provide free medical care to the people of Telire. Telire is a remote community in the Talamanca mountain range, so helicopters are necessary to reach this area.

Costa Rica has faced some troubling times recently, but the United States has helped use its abundant resources to help those that need it most.