Tag Archive for: Aid for Lebanon 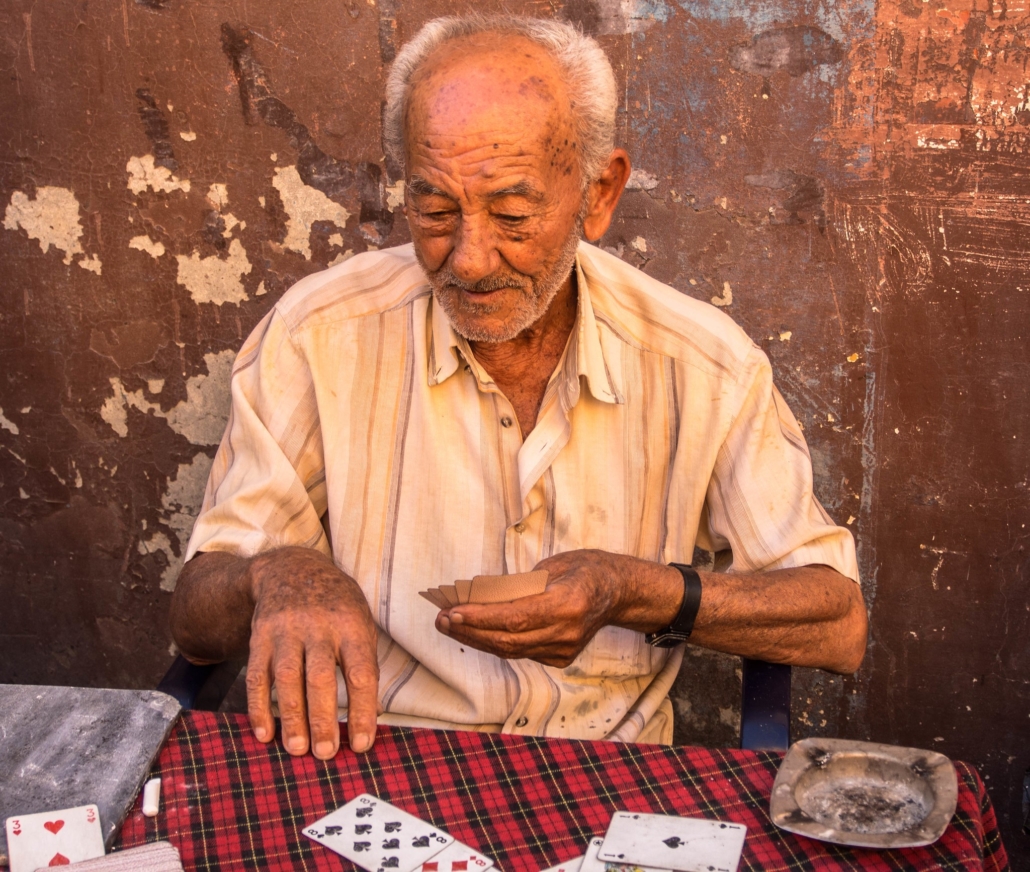 At the beginning of the year, in January 2021, the World Bank approved and accepted the United States’ $249 million project proposal to bring aid into Lebanon. The social and economic situations in Lebanon over the past several months and years have become desperately dire, and the United States, the World Bank and its parent organization, the United Nations, are all seeking to meet the needs of the many suffering Lebanese people.

The Situation in Lebanon

Lebanon has been facing a prolonged financial crisis as well as economic upheaval, which, in 2020, resulted in severe inflation of the country’s currency, the Lebanese Pound (LBP), and led to a 19.2% drop in the GDP. As of September 2021, the U.N. reported that the multidimensional poverty rate in Lebanon has risen to 82%, with 32% of the Lebanese population living in extreme multidimensional poverty.

The Lebanese people are lacking in basic commodities and healthcare services, which has also exacerbated the COVID-19 pandemic’s effect on Lebanon. Unable to reach treatment facilities or even get diagnoses, the Lebanese people have suffered greatly from the pandemic. The pandemic’s stifling effect on businesses in Lebanon has also further compounded the financial struggles that Lebanon is already facing.

The Emergency Crisis and COVID-19 Response Social Safety Net Project (ESSN) began official operations in February 2021, providing funds and services to those struggling under the combined crises of Lebanon’s dismal financial state, complicated geopolitical relations and poor COVID-19 response infrastructure. The ESSN will attempt to work with and bolster existing active programs within Lebanon; the goal is to complement other projects without collateral damage to the already fragile internal systems.

The ESSN has been working closely with social programs that are already established, and that both the Lebanese Social Development Centers of the Ministry of Social Affairs and the Ministry of Education run. Understanding the importance of using every available resource, the ESSN has also been working closely with other third-party projects, most notably Lebanon’s National Poverty Targeting Program (NPTP), which also runs through the U.N. and the World Bank to identify problem areas within the country and help codify response programs.

How the ESSN is Providing Aid for Lebanon

To try to get Lebanon back on its feet, there are two main fronts on which the ESSN is attempting to help revitalize economic growth and stem the tide of poverty. The first is basic aid packages in the form of cash deposits for families, individuals, and those with unfortunate circumstances. These are to provide immediate relief and bring some sense of stability to the people stranded in poverty. In order to accomplish this, the ESSN had been providing financial and technical support in order to greatly increase the capabilities and operations of the NPTP. Using the infrastructure already put in place through the NPTP, both projects hope to be able to proliferate aid quickly, effectively and fairly.

The second front that the ESSN is attempting to fight poverty on is that of human capital, specifically the promise of the young people of Lebanon. Recognizing that people are the most valuable resource, the ESSN’s work with the Lebanese Ministry of Education has begun to keep children in schools. Education is the key to opportunity, and ESSN is working to subsidize both the public school systems in Lebanon and also the schooling costs for individual students. By ensuring the quality of education and by granting students the socioeconomic stability to be able to continue attending school, the ESSN is attempting to assist Lebanon with investing in its future.

Becoming fully approved and operational in 2021, the ESSN will receive funding, and it will remain running for three years as it provides aid for Lebanon. Reports as recently as July 2021 have positive responses, and already, a large amount of aid has undergone disbursement to individuals, families and students alike. The ESSN has plans to continue to show support by investing in Lebanon and its people, a hearty show of humanity.