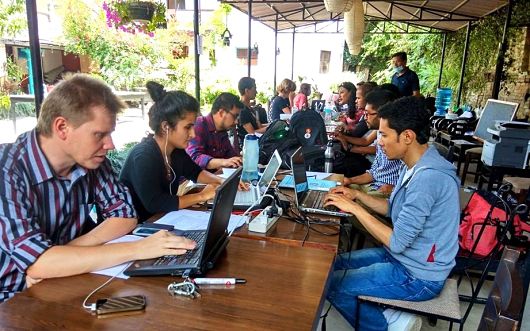 Humanitarian relief projects involve massive undertakings, and often organizations employ hundreds or even thousands of aid workers to get the job done. It’s no surprise then that relief efforts require huge amounts of logistic planning and coordination.

This can be difficult to achieve accurately and quickly as communication infrastructure may be downed or poorly developed to begin with.

Further, it is difficult to track the individual efforts of aid workers across large developing, or vastly affected regions. As a result, relief may be slow, disorganized, and ineffective. In order to deliver aid more quickly and efficiently, the UN has teamed up with San Francisco based tech company Frog to develop the Humanitarian Data Exchange, or HDX for short.

The goal of the project is to streamline humanitarian data. In the past, relief workers compiled thousands of documents and data points in a variety of formats. The HDX standardizes the methods in which data is entered and collected, thus making finding specific data points easier with less crucial time wasted.

The HDX contains numerous data points, most complied by aid workers on the ground. The network can be accessed from any computer or mobile device with an Internet connection. Users then search for a specific dataset using a basic search engine.

The data includes region-specific populations, available medical services and their inventories, national poverty indexes, the number of homeless in the area, and hundreds of others.

The UN first implemented the HDX in West Africa during the Ebola epidemic. Currently, aid workers coordinating earthquake relief efforts are most actively using the HDX in Nepal.

The HDX has currently 76 different datasets for Nepal; many of these include maps and topographical information, as remote Nepalese regions are difficult to traverse due to limited infrastructure.

Nepal is not the only country benefitting from more efficient aid; the HDX lists data in 244 locations. Data is available to the public as well, and can be found at their website. 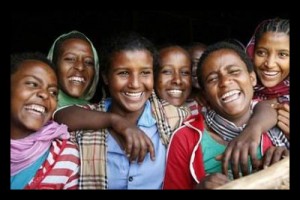