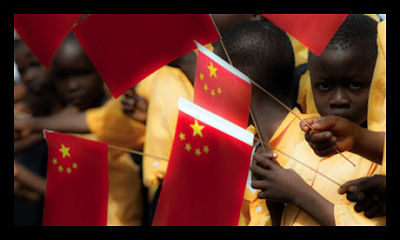 Amidst a flurry of excitement and criticism, AidData released their latest project: a dataset tracking Chinese aid to Africa. This user-friendly free dataset has sparked debate among policy, practitioner, and academic circles.

The data compiles China’s official and unofficial projects between 2000-2011. During this time-period, China committed to 1,673 projects amounting to US$ 75.4 billion. For reference, the US committed US$ 90 billion over the same time-period.

In policy, critics point to the definitions of aid used by AidData in tracking Chinese aid to Africa. Under the OECD classification of aid, China has only invested US$ 1.1 billion over the decade. Academics and practitioners share concerns over the validity of the data and media analysis data collection method. Among the critics are Professor of international development at Johns Hopkins University, Deborah Brautigam, Duncan Green of Oxfam, and Andy Norton of Overseas Development Institute. Brautigam cites her research as having vastly different numbers resulting in reordering of the top recipients.

AidData responded to the critiques by stating that the dataset is a public good and practitioners should make their own conclusions about the policy implications. To the criticism that the data is incorrect and controversial method too risky, AidData responded that “media reports, though imperfect, are often the best means available to track Chinese development finance” citing Brautigam’s own critique as evidence. AidData stresses that the data is a work in progress relying on efforts from many organizations, individuals and experts to find and correct mistakes.