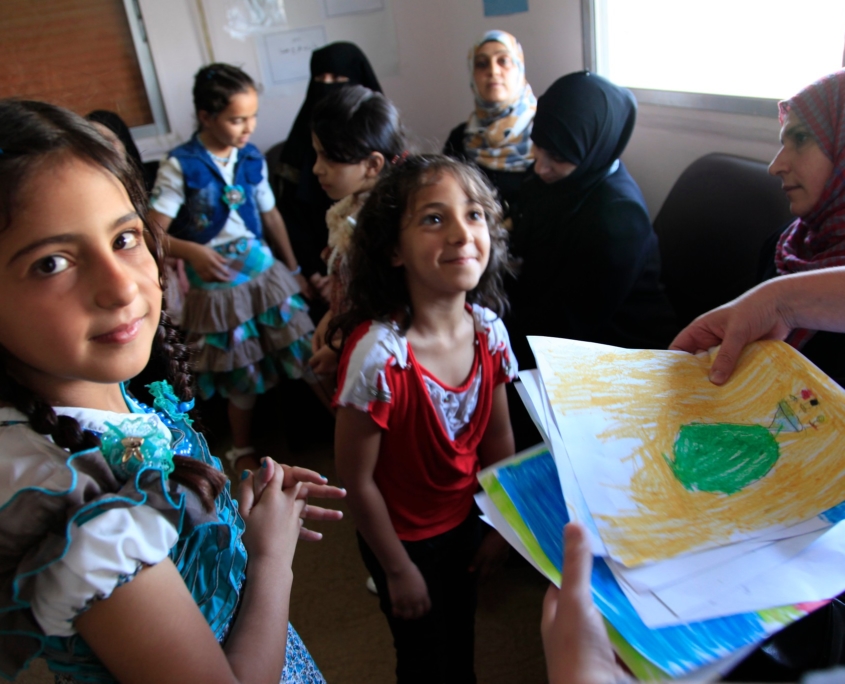 Ahmad Joudeh is a world-renowned ballet dancer and is famous for his performance in Eurovision 2021. His background is less well-known. Growing up in a refugee camp in Syria, Joudeh dreamed of dancing. In 2021, he began volunteering with SOS Children’s Villages, a nonprofit dedicated to supporting children and families in poverty and providing humanitarian assistance where it is needed.

Ahmad Joudeh grew up with aspirations of dancing since he was young. For much of his young life, he lived in a refugee camp. Joudeh lived in an environment where poverty is the norm. The people around Joudeh were primarily unsupportive of his dancing. However, he defied traditional expectations of men in Syria and would dance in the streets.

Joudeh studied dance at the Enana Dance Theatre for almost a decade from 2006 to 2015. He made his biggest appearance on the world stage in Eurovision 2021. In his free time, Joudeh teaches at the SOS Children’s Villages. Joudeh dances with the children and volunteers to inspire them in the art of dance and help them build confidence to navigate any issues that may arise while living in poverty.

The SOS Children’s Villages help families struggling financially by training parents in skills for workplace environments or counseling families as needed. The organization works one-on-one with children to provide education and health services while advocating at policy levels and providing safe spaces to explore.

Since children and families involved with SOS Children’s Villages face financial difficulties, they often do not have the tools or resources to help themselves. As a result, a significant number of SOS Children’s Villages residents rely on education. With volunteers, the organization reaches out within the communities where volunteers operate. The volunteers engage the families and children struggling and provide quality education on life skills.

When SOS Children’s Villages are helping a child or a family, the villages provide a safe space. For hours each day, the families are cared for in a safe environment to foster new habits and skills until each individual or family no longer requires the organization’s services. SOS Children’s Villages operate in areas where poverty is high. For example, in the main village in Syria where Ahmad Joudeh volunteered, the poverty rate reached 80%. The village works with families to ease financial burdens in both the short and long terms.

The education provided to parents and children worldwide through this organization helps each person find a good job or mentorship. In addition, with its advocacy work, SOS Children’s Villages helps build protection within communities and in governments to support families in poverty.

Because people born into poverty often do not have access to higher education, they are likely to remain in poverty. In 2018, the United Nations Educational, Scientific and Cultural Organization (UNESCO) surveyed childhood education, attendance and poverty and found that more than 250 million children globally cannot attend school due to the cost. SOS Children’s Villages provide education to children at no cost to the families to break the cycle of poverty.

Understandably, Ahmad Joudeh knows the strains poverty can have on children. The mental health issues that develop in children living in poverty are most commonly anxiety and depression. So while SOS Children’s Villages operate to ease physical and financial difficulties, Joudeh dances with the children and strives to help them achieve their dreams.

Ahmad Joudeh’s Involvement and His Hopes for the Children

Joudeh dances with the children step-by-step, providing undivided attention, teaching them to focus on the music and not the world. The safe space he creates through dance grants these children an opportunity to explore and feel free without worries about what the outside world may bring or what challenges await their families. Joudeh dances with the children because his dreams of dance have expanded over the years. The freedom Joudeh finds in dancing is a feeling he hopes to extend to the children in the SOS Children’s Villages.