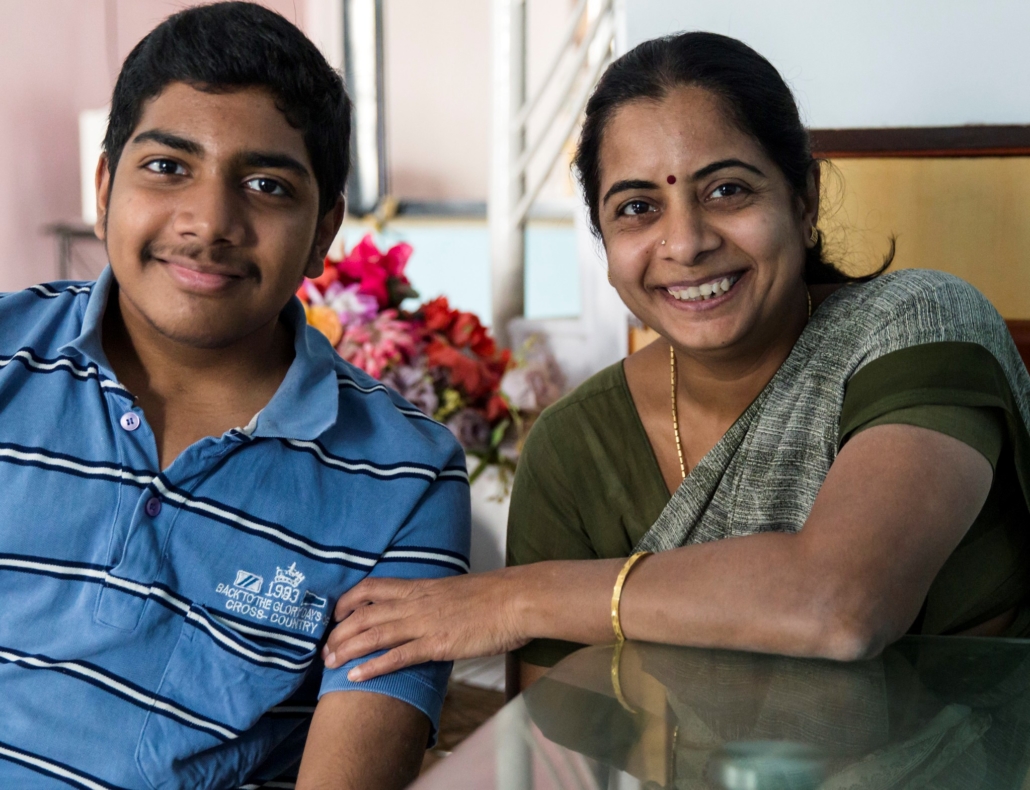 India is a country in Southeast Asia that has a population of more than 1.2 billion people. It is the second most populated country in the world after China. India’s land consists of only 2.4% of the world’s landmass. However, the nation also supports 14% of the world’s population. As a result of overpopulation, India experiences large food shortages. Thus, 194.4 million people are malnourished and live on only $2 per day. Fortunately, India’s large population has increased online game development. Online gaming in India could be worth $1.1 billion by 2021. Furthermore, the online gaming market has created more job opportunities and gives impoverished people an avenue to connect with the world.

More than 75% of India’s population is under 45 years of age. Additionally, about 60% of India’s online gamers are aged 18 to 24. Thus, India has the second-largest online gaming market in the world and the country has 560 million game users. As the accessibility of mobile phones improves, the game user base increases as well. Also, cell phones are affordable and developing more revenue than gaming consoles. Therefore, developers are increasing their focus on the mobile gaming industry.

Only 25 gaming developers were working in India in 2010. However, this number increased to 275 gaming developers by 2019. Additionally, foreign and domestic gaming businesses continue to invest in India’s gaming market. As a result, more job opportunities come out of this industry. Rockstar Games is an American company that bought Dhruva Interactive, an Indian gaming development company. This created about 500 jobs for people in India. In addition, Youzu Interactive is a Chinese gaming company that invests $10 million to aid in developing local games. Baazi Games is a domestic gaming company that has invested $5 million to help gaming start-ups develop more mobile games. Moreover, two e-commerce firms, PayTM and AGTech Holdings launched a sports gaming platform called Gamepind. Together the companies invested more than $16 million.

As online gaming in India has increased in popularity, the price of mobile phones has decreased. In fact, about 1 GB of data costed an average of $0.26 in 2019 whereas, the global average is $8.53. This has greatly increased the accessibility of cell phones and the gaming market in India. Jio is an Indian phone company that contributes to cell phone affordability. The company encourages other companies to lower prices by offering free calls and more affordable data plans.

About 48% of online gamers in India start playing to interact with friends. Additionally, more than 75% of online gamers stated they continued to play online games to relieve stress and continue social interaction. For many people, online gaming is an opportunity to engage in new virtual opportunities. There were more than 2.4 billion global mobile gamers in 2020. This newly emerging field offers endless possibilities. Virtual opportunities will continue to improve India’s economy in the future.