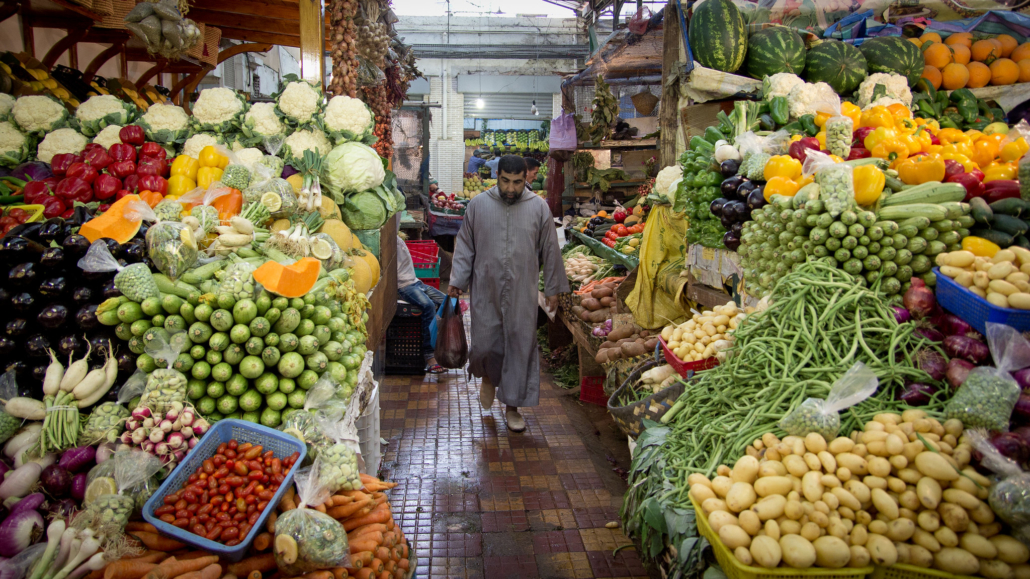 Bangladesh, a small country in South-East Asia about the size of Arkansas, has the seventh-largest population in the world. With over 1,115 citizens per square kilometer, Bangladesh is also one of the most densely populated and poorest countries. Like many overpopulated nations around the world, Bangladesh has experienced a huge spike in poverty over the last thirty years. Lack of resources and capital causes a decrease in food production and sales. However, there has been a breakthrough in Bangladesh’s food processing industry.

Even with a large value, the agricultural sector alone wasn’t enough to fully support the economy and alleviate high levels of poverty. This is particularly due to the fact that farming is dependent on the climate. Heavy rains and flooding lead to a poor harvest of rice, tea and jute, Bangladesh’s greatest exports. To prevent an economic crisis from agro-production failure, farmers and officials came together to revolutionize Bangladesh’s food processing industry to increase production and overall profit.

The Bangladesh Agro-Processors’ Association (BAPA) has been dedicated to establishing a sustainable agro-processing and food exporting system to improve harvests and monitor financial trends throughout the region.

Established in 1998, the BAPA began as a small nonprofit organization with few members. The organization has a goal of increasing food production and export value in the agricultural sector. By training local farmers to use advanced technology and techniques, the BAPA could see improvement in the amount of crops harvested. Additionally, they could see the reduction of crops lost to insects and weather.

The process was a slow start. The beginning of the 21st century was mostly spent training farmers to adopt modern agro-processing techniques, conducting experiments and gathering data. Studies show that, without agricultural reform, poor farmers only had food security during the good harvest years and even less in the bad ones.

With productive agro-processing training and innovation local farmers were able to increase their market output throughout the region. In fact, profits also increased. Poverty was decreasing now that the food and labor industry was increasing. Within ten years, the benefits began to spread.

By 2013, Bangladesh’s’ food processing industry was generating over 150 million dollars in revenue from food exports each fiscal year, with no signs of slowing down. In the 2017-2018 fiscal year, this number sky-rocketed to 372 million dollars. Consequently,  Bangladesh’s economy became one of the fastest-growing economies in the world.

With the economy improving, citizens of Bangladesh are earning more money and seeing prosperity even in the poorest neighborhoods. The food processing industry has had a significant impact on the level of poverty in South-East Asia. For example, the number of people living below the poverty line in Bangladesh dropped from 44 percent in 1991 to 13 percent in 2017.

With the agro-processing industry striving to generate $1 billion by 2021, there is hope to completely eliminate poverty in what was once a seemingly hopeless community. With improvements being made every day, there is a bright future for Bangladesh’s food processing industry.