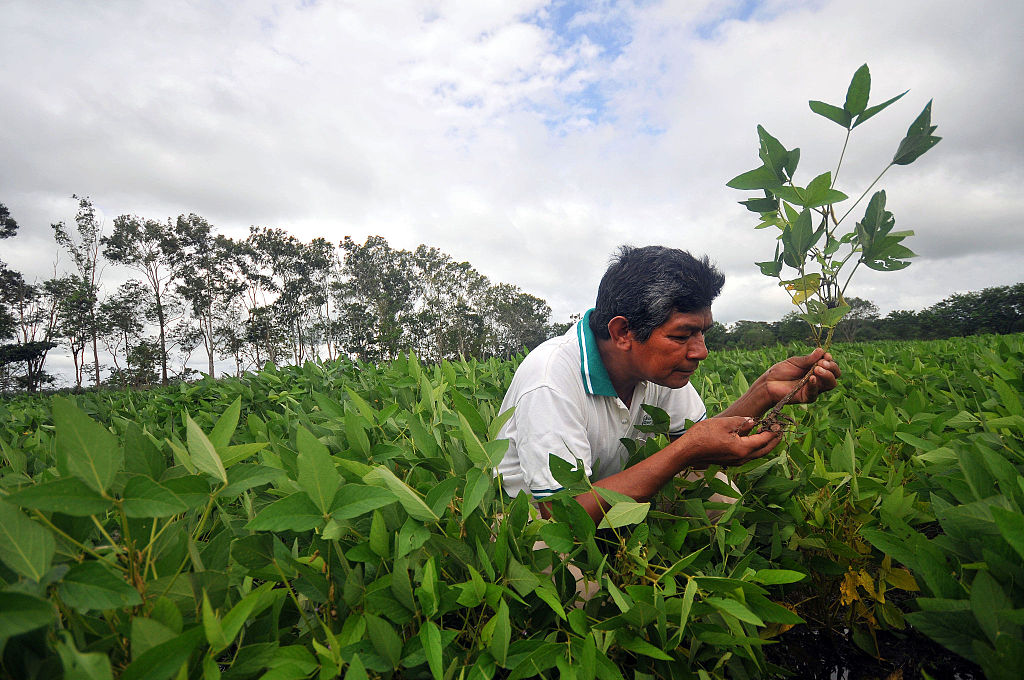 Since Bolivia gained independence from Spanish rule in 1825, the country has undergone several shifts in political power with long-term effects on economic stability. Similarly, the agriculture industry in Bolivia has experienced considerable changes, sometimes resulting in difficulty for farmers. A startup, PanalFresh, is working to improve difficult conditions and improve farmers’ access to markets.

Inequality in Agriculture Industry in Bolivia

In the late 1990s, former President Gonzalo Sanchez de Lozada made substantial changes to the agriculture industry in Bolivia that have lingering effects to this day. Lozada’s Law of Agricultural Reform Services promoted a liberalization of trade in the agricultural sector and bolstered trade activities centered around exports. One negative consequence of the increased privatization was the fact that small-scale farmers were now forced to compete with much larger companies that could provide extremely cheap imports. The new structure crippled the ability of rural smallholder farmers to increase productivity and income.

The agriculture industry in Bolivia is a key part of the country’s economy, as it accounts for almost 14 percent of the total GDP and employs nearly 30 percent of the nation’s workforce. Unfortunately, with 57 percent of the rural population living below the poverty line, the potential for job creation and economic growth is not coming to fruition.

Tech startups are tackling many of the toughest problems facing the world today. Companies like Viome and The Ocean Cleanup are undertaking monumental efforts to solve issues like prevalent diseases and plastic waste in oceans.

Similarly, a startup called PanalFresh is doing its part to address the “lack of infrastructure and access to markets” that results in rural poverty in Bolivia. PanalFresh provides next-morning delivery of fruits, vegetables and other grocery items through an online store available to customers in the cities Santa Cruz and Cochabamba. The truly unique part of PanalFresh’s business model is that all of the produce in the store comes from small-scale farmers in rural Bolivia. On top of providing farmers with an effective and far-reaching marketplace for their harvests, PanalFresh consults farmers on what to plant in order to meet with demands.

PanalFresh’s co-Founder, Andrea Puente, dedicates her time to helping farmers know what to grow and giving them a marketplace so they can be successful. Her platform claims to yield 10-15 percent better prices on the same crops and provides services to more than 400 farmers. By reconnecting the rural farmers of Bolivia to the more affluent urban customers, Puente is sure to increase the long-term financial stability of hard-working farmers who struggle with poverty day in and out.

While today’s agricultural sector faces many roadblocks, Panalfresh is an example of how achievements in technology can lift other industries into prosperity. With the collaboration of farmers and companies like Panalfresh, the future of agriculture in Bolivia is bright.