Tag Archive for: agriculture and technology 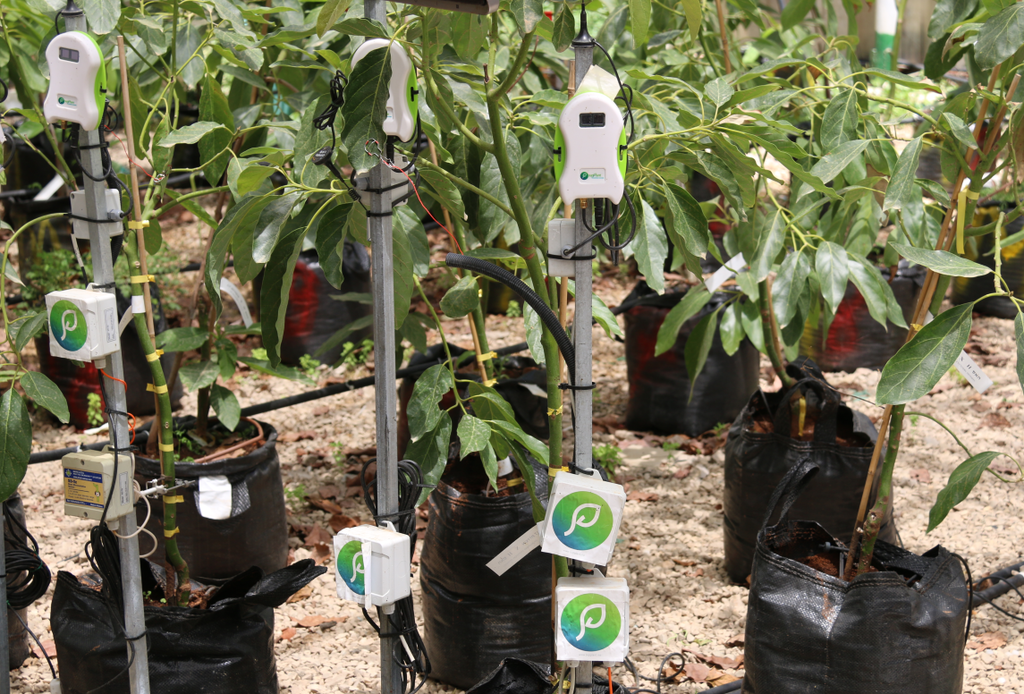