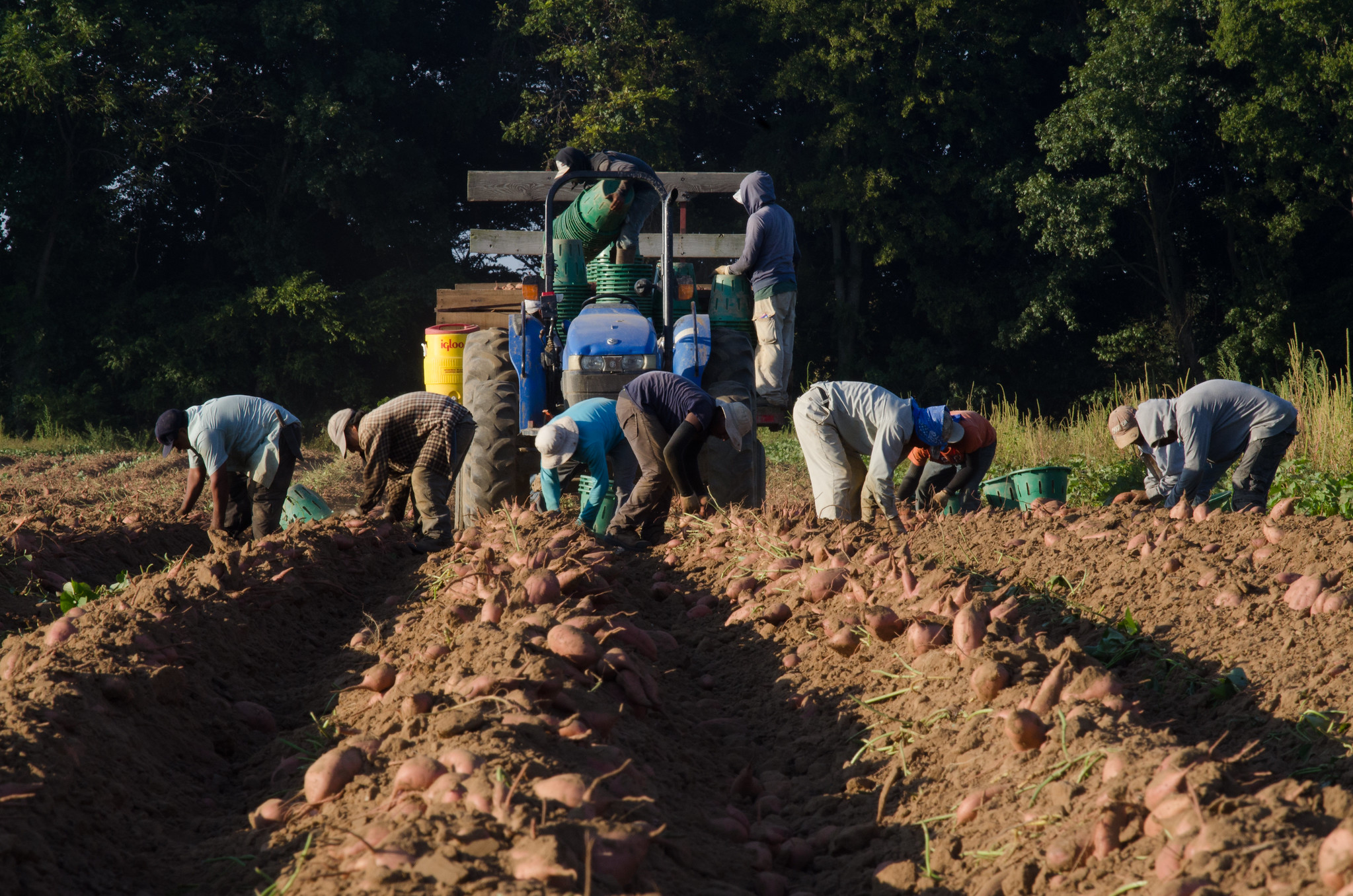 The agricultural sector in Bangladesh has been performing extremely well, despite its vulnerability to climate shocks. The rural economy has been a remarkable source of economic growth. This further proves the strong role of agriculture in Bangladesh poverty reduction. However, this notable transformation mostly remains underappreciated and unexplored.

Additional statistics about the agricultural sector of Bangladesh:

This growth trend has become less volatile. This is partially due to fewer natural disasters hitting the country since 2000, compared to the past decades. In addition, increased resilience in the sector through irrigation and other technology also played a role in that growth.

According to a 2017 study by BRAC’s research and evaluation division, a 1 percent rise in agricultural income has the potential to reduce poverty by 0.39 percent when keeping other factors constant. This is compared to the 0.11 percent reduction contributed by non-agricultural income.

Bangladesh is facing a shortage of labor in the agricultural sector. This is due to the growth in the industrial and service sectors in the economy over the years. Between 1971 and 2014, value added to GDP from the service sector increased from 34.2 percent to 56.1 percent. Comparatively, value added to GDP from the industrial sector was almost double, from 13.2 percent to 27.2 percent. The share of agriculture in GDP decreased from 62 percent to 16.3 percent from 1975 to 2014.

Most of the growth in the service sector stems from the marketing and processing of agricultural goods. This is primarily due to increased commercialization and diversification of the agricultural sector. As a result, an estimated 10 percent increase in agricultural income leads to a 6 percent rise in non-agricultural income. This reveals agriculture to be a catalyst in Bangladesh’s economic growth.

Investments in livestock, fishery and necessary infrastructure are needed so the country can shift toward high-value agriculture. According to Madhur Gautam, Team Leader for the study “Dynamics of Rural Growth in Bangladesh: Sustaining Poverty Reduction” by the World Bank:

“The market operates smoothly in Bangladesh. The country now needs upgraded market facilities, increased investments in roads to connect secondary cities, improved rural logistics and access to finance to move to the next level, with more modern and efficient supply chains.”

Another way that agriculture in Bangladesh can play a role in poverty reduction is by developing water reservoirs. This leads to increased surface water for irrigation. Reducing the use of groundwater and adopting water-saving technology is essential.

Comprehensive facilities for marketing, storage and information are also needed. This is because Bangladesh has the potential to earn more than 1.8 billion in 18 years from exports of fresh and processed food items.

Finally, given the right opportunities, women can make great contributions to the agricultural sector. Therefore, access to agricultural knowledge can help open a new window for women. Furthermore, this access has the potential to increase the productivity of this sector, enhancing the role of agriculture in Bangladesh poverty reduction.

Agriculture is an important engine of growth for the Bangladesh economy. This is why changes in some of the conventional agricultural practices are essential for this sector to contribute more to alleviating poverty in the country and improving the lives of its people. 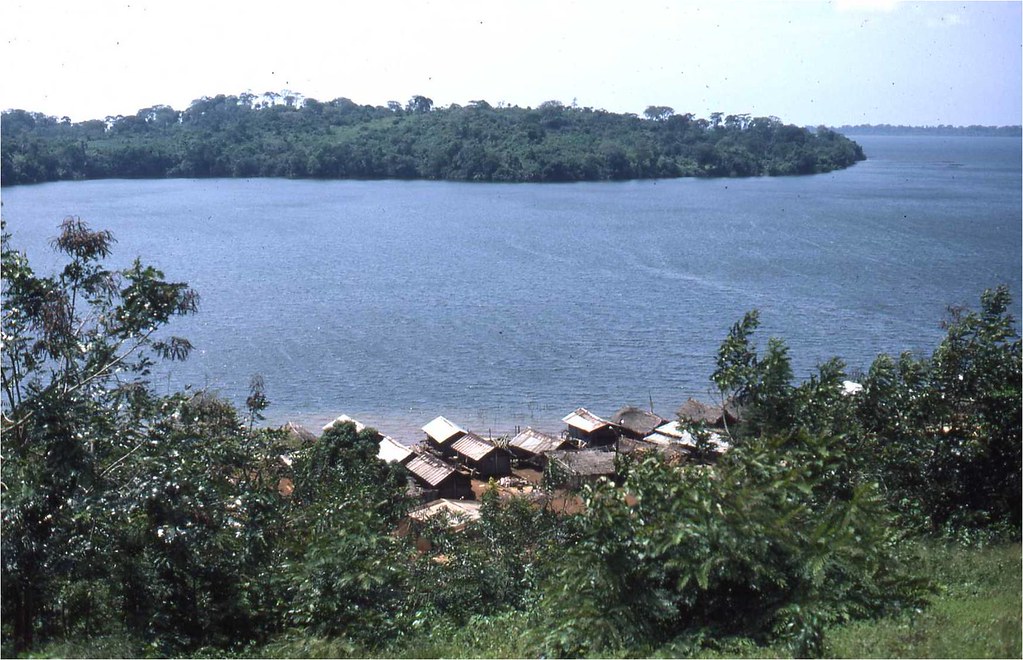