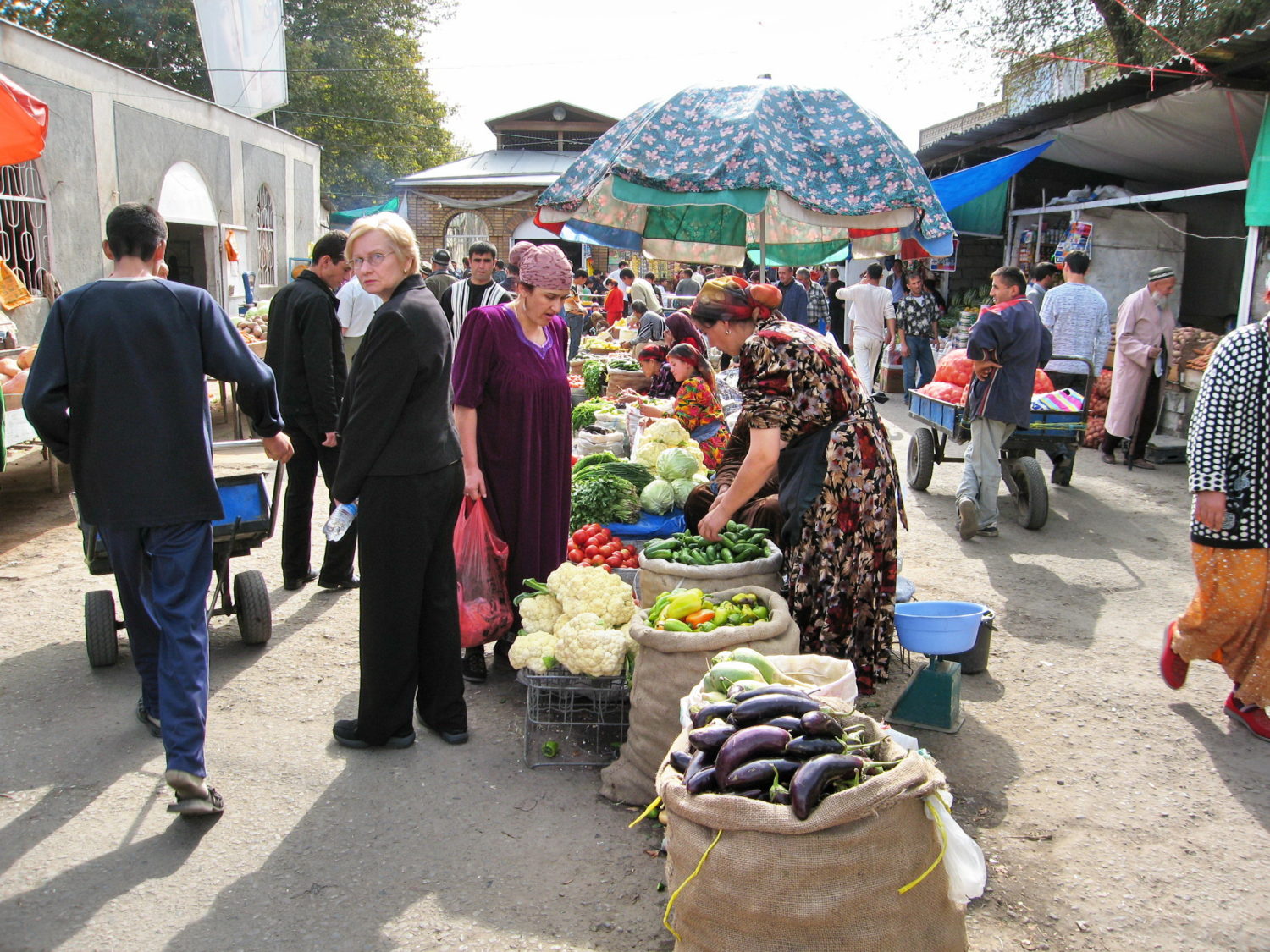 Tajikistan is the poorest nation in Central Asia and one of the world’s most impoverished countries. The rugged, mountainous terrain covers approximately 93% of the country’s territory, making food production nearly impossible. As a result, the 9.1 million people that inhabit the country often face food insecurity and high malnutrition rates that affect mostly women and children. Fortunately, the former Soviet constituent has been working alongside various countries and organizations to overcome this struggle and has been successful throughout the last decade. However, hunger throughout the country is still widespread and will need continual support. Here five projects fighting hunger in Tajikistan.

Through various technological and modernization developments, Feed the Future has had a huge success, including secure access to land and water, increased breastfeeding rates and the establishment of a pilot program to prevent and treat moderate acute malnutrition in children. One of the most notable accomplishments was the introduction of seedling technology that helped produce more than 1.5 million seedlings of improved produce, such as cucumbers, tomatoes and sweet peppers.

While hunger is still a very prominent issue throughout Tajikistan, the Tajik government and international organizations’ efforts have brought forth numerous improvements throughout the last 10 years. With continued support, Tajikistan has high hopes for an improved future.