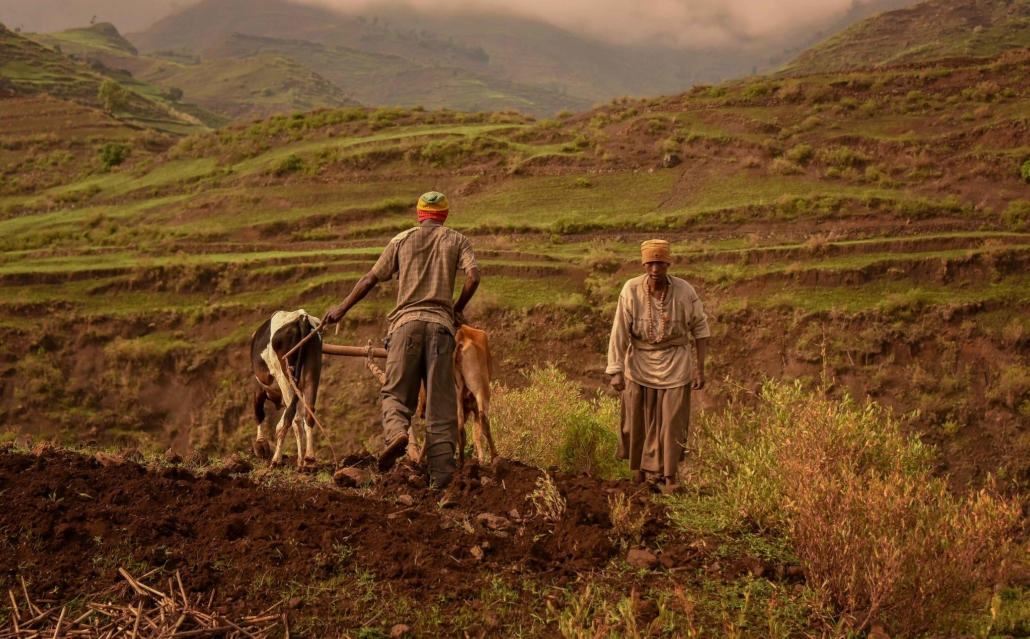 The International Development Association (IDA) is one of five institutions that work together to form the World Bank. The IDA’s main goal is to reduce global poverty by working alongside the world’s poorest countries. To accomplish this goal, the IDA issues grants and loans to development programs in impoverished countries. These development programs try to spur economic growth and improve living standards. Currently, the IDA involves itself in a plethora of projects around the world. In the fiscal year 2018, the IDA began 206 new operations.

How the IDA Works

The IDA has managed to raise $369 billion since 1960 to aid underdeveloped regions and it invested all of the money into various development projects. The IDA was able to accomplish this through communication with partner countries and contributions from wealthier nations.

Donor governments meet with receiving countries to discuss funding and a repayment plan and ensure that the development project is feasible and will be successful. The IDA releases reports from these meetings, which publicly allows anyone to learn about the organization’s future projects. The IDA also frequently consults think tanks and civil society organizations to receive feedback on their work. On top of all of this, the IDA reviews a country’s economy and recent history to determine whether it is eligible for a development project. After completing each of these steps, the IDA can determine how to allocate resources appropriately and effectively.

The International Development Association continues to change the lives of millions every year. In 2019, farmers in Ethiopia reaped the benefits of the Second Agricultural Growth Project (AGPII). The AGPII aims to improve agricultural efficiency and productivity in Ethiopia by teaching farmers about agriculture, improving irrigation systems and providing fertilizer. The AGPII also helps farmers access new markets which help raise their incomes. Thanks to the AGPII, one farmer increased her potato production by 400 percent and another was successful enough that they could start a family.

Improvements like the ones in Ethiopia are the norm for IDA projects and not rare. For example, in Madagascar, the IDA funded a program titled the productive cash-for-work program (ACTP) in 2015. Since then, many economically vulnerable communities have been able to improve their lives and take advantage of new economic opportunities. The ACTP provides money and training to impoverished people in exchange for work. The program has helped 31,250 households so far and has aided in the creation of small businesses.

IDA funding has had similar effects in other countries. From 2013-2018 new roads in Afghanistan helped create over two million new jobs. In the Gambia, an agricultural project doubled rice yields between 2014 and 2018. Meanwhile, in Kenya, three million people benefited from infrastructure improvements. Overall, between the fiscal year 2011 and 2018, IDA projects led to the building and repairing of more than 140,000 kilometers of roads, the gaining of clean water access for 86 million people and the immunization of 274 million children.

The International Development Association is crucial to global poverty reduction. The IDA has created a system to ensure that the world’s poorest countries receive an appropriate amount of funding and support for future social and economic development. The results speak for themselves as the IDA has changed many people’s lives for the better.