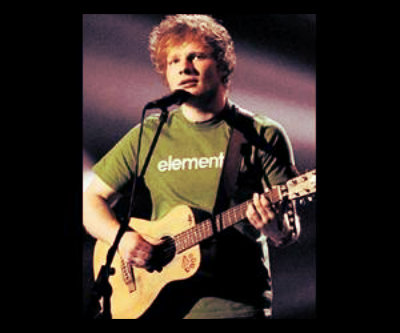 Several popular musicians protest global poverty by writing protest songs about the issue. Stars such as Ed Sheeran, Mumford & Sons, Macklemore & Ryan Lewis, Will.I.Am, Sting, Elvis Costello, and Green Day are among some of the artists who have joined the agit8 campaign to fight world hunger and poverty.

The agit8 campaign is an event that challenges leaders to stand up to fight poverty during the global G8 summit this year in Northern Ireland. The summit focuses on the world’s most pressing issues, and global leaders have a chance to speak up for issues they care about and feel should be addressed. The agit8 campaign is supported by the One Campaign, which was co-created by musician & activist Bono to help raise awareness about poverty and hunger problems around the world.

The One Campaign also works with filmmakers and actors to demonstrate through movies how protests have led to a major change in the world. Music is another way to lead change because it has the power to get many people involved. When fans learn about the causes their favorite artists support, they can instantly become more aware of global problems and learn how to take action. And with more people aware of the problems of the world, more people are supporting nonprofit organizations and charities to alleviate those problems.