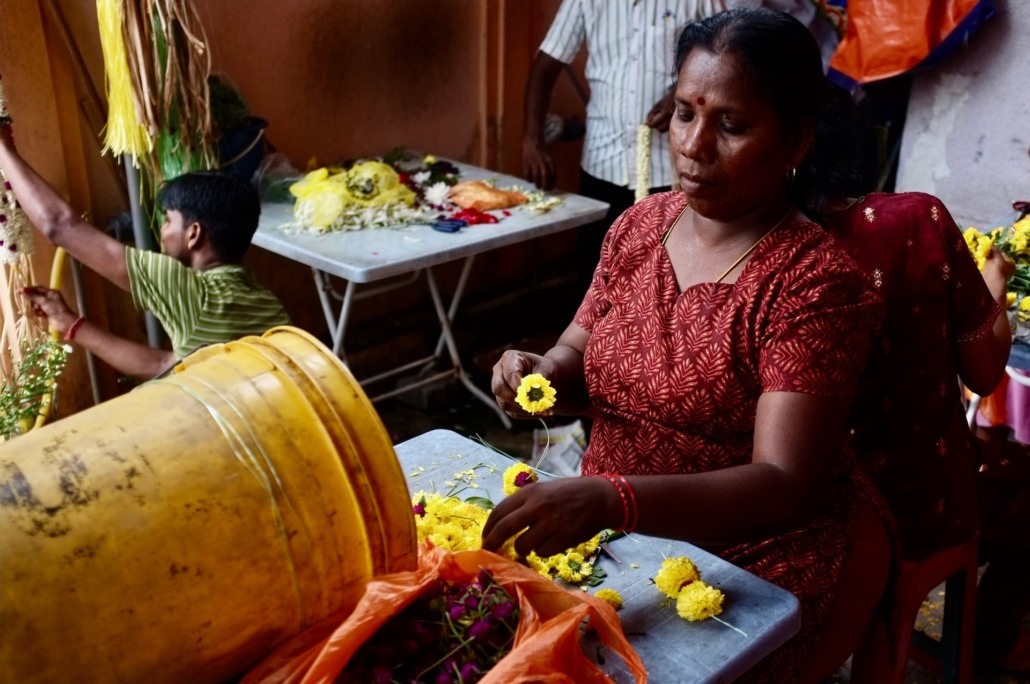 “I have heard of a friend who had six to seven children. Although some of them, husband and wife earn RM2,000- RM3,000 per month, they do not seem to offer to help their parents; at least RM200 is sufficient. But instead, they tell their mother, ‘I need RM200 from you, I want to pay for my house, my car and my children’s education.’ You have this kind of people. That is considered financial abuse.” This is a quote from a 68-year-old elder in Malaysia who participated in a study published by the ASM Science Journal. His words reflect the situation of elderly poverty in Malaysia and the intergenerational problem the society faces as the population ages. Here are three facts about elderly poverty in Malasyia.

3 Facts About Elderly Poverty in Malaysia

As the quote in the beginning suggests, the elderly are especially vulnerable when it comes to financial stability because, after retirement, many must financially rely on their children for income, or in some cases even fund their children’s expenditures.

Thankfully, NGOs such as The National Council of Senior Citizens Organizations Malaysia (NACSCOM) are rallying for the elderly of Malaysia. Established in 1990, NACSCOM has around 20,000 members worldwide and cooperates with the Ministry of Women, Family and Community Development of Malaysia to push government action and legislation in areas such as elderly health care.

The Old Folks Home they established in 2007 currently has 20 residents, and three day centers that were established across Malaysia continuously provide learning programs for the elderly.

As the population ages, elderly poverty in Malaysia may become an even more difficult issue. Coupled with the lack of quality health care, elderly people sometimes have to engage in part-time jobs or self-employment in order to escape elderly poverty. However, with the combined efforts of NGOs and the government, geriatric infrastructure and reforms for accessible health care may not be far from the future. With this in mind, hopefully, senior citizens could soon be able to live without financial vulnerability in Malaysia.