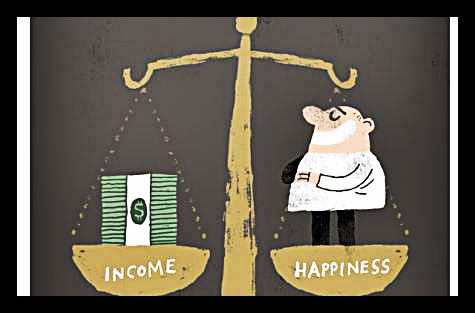 In a recent research analysis regarding the after-effects of eradicating extreme poverty, researchers found that the world’s well-being as a whole is much more important to focus on. During the past decade, the main focus of the U.N. and developed nations has been to eradicate extreme poverty, but now researchers are asking: what comes after the end of poverty? The argument is that many people will still be considered poor in comparison to those who are rich. Daniel Altman of Foreign Policy asserts that even if people move up from extreme poverty (living on less than 2 dollars a day), the more they are exposed to ads and a TV showing them how the “other half lives,” the more the income gap will yet remain.

Altman writes, “the link between income and happiness is strong in countries around the globe.” Thus, rising income maintains constant happiness which means that focusing on non-extreme poverty is just as important as focusing on eradicating extreme poverty. Basically, even if poor farmers and sweatshop workers’ lives were advanced “beyond the level of mere subsistence,” there needs to be a constant advancement of their lives in order to maintain consistent and constant well-being and happiness.

Although the aid industry has been successful in lifting small numbers of people out of poverty for a given time, there is a need for “big changes in living standards,” and that calls for the growth of the private sector and a change of political institutions. By following up on the Bill and Melinda Gates Foundation’s slogan that every human life has equal value, perhaps there is a need for a new slogan for the aid industry, argues Altman. Rather than it being the eradication of extreme poverty, perhaps it should be the building of higher aggregate happiness.