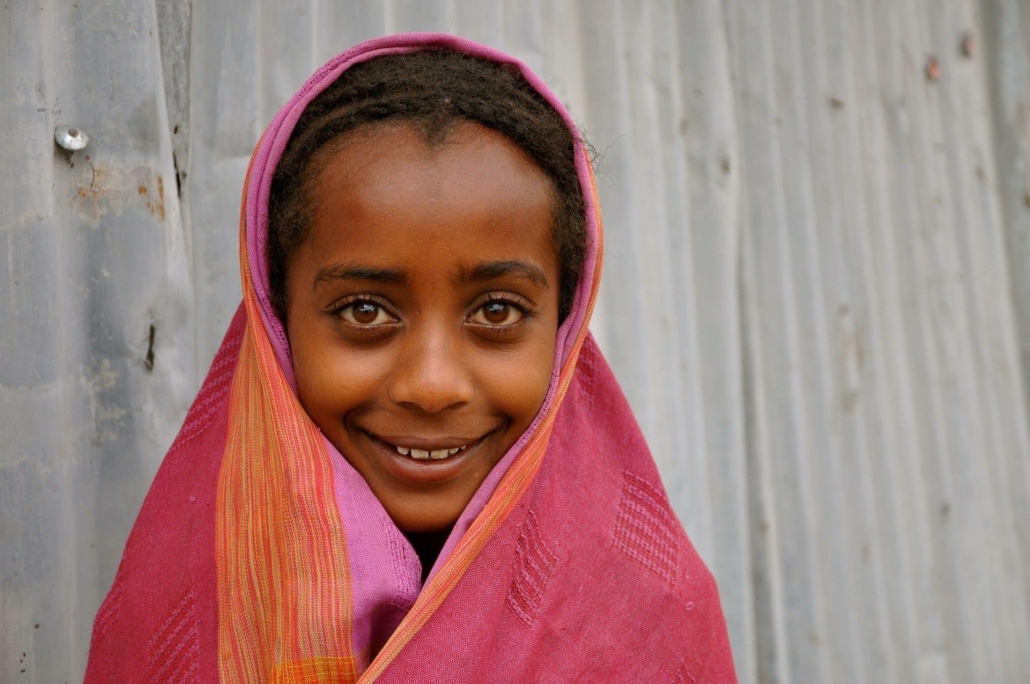 The capture and trade of human beings for the sole purpose of sex, domestic servitude and/or forced labor is hardly anything new. It has had various names in the past, with one of the most notable being “enslavement.” While human trafficking has gained attention from governments and organizations worldwide, human trafficking in Ethiopia is prevalent and affects its residents.

For years, migrants have been the main victims of human trafficking in Ethiopia. Another potential, vulnerable percentage of victims of human trafficking in Ethiopia are children of poor, pastoral backgrounds. This type of background ensures that the child would be susceptible to the promises of a better life; as a result, traffickers frequently lure these children to sell them into harsher, more cruel conditions. In 2018, both regional and federal governments intercepted 10,100 children and adults who had the intent of migrating for work, whereas they intercepted 27,877 men and women of transnational trafficking in 2019, many of them intending to leave Ethiopia for domestic work overseas. Meanwhile, in January 2020, reports determined that 62 potential child victims existed.

In 2018 and 2019, many trafficking cases involved the illegal smuggling of migrants. Migrants are more prone to experiencing trafficking because they may migrate illegally or through irregular migration, also known as “human smuggling.”

In 2020, the Ethiopian government made strides against human trafficking, despite it not meeting the minimum standards for the elimination of trafficking in its region according to the U.S. Department of State’s 2020 Trafficking in Person’s report. With the realization that there is a need for a proportional focus on sex trafficking internally and labor trafficking transnationally, Ethiopia put two separate prosecution datasets into place. This resulted in a system to keep track of whether a crime is an internal or transnational crime.

According to the Trafficking in Person’s report, government officials investigated and convicted transnational traffickers and, for the first time in 20 years, reported holding accountable traffickers by strict penalties for victims they exploited in forced labor or sex trafficking within the country. Penalties for traffickers caught involve prosecution and conviction by authorities.

Though inadequacy might still be prominent with the Ethiopian government involving the overall scale of the trafficking issue, it has done better with taking care of victims by jointly operating migration response centers in Afar and Metema, and operating child protection units in several major cities.

The United Office on Drugs and Crime (UNODC)

In 2020, the UNODC has decided to support Ethiopia in its efforts to end trafficking. According to an article from the United Nations, the UNODC has actively contributed to developing regulations by stiffening penalties for trafficking and smuggling for the country’s new Proclamation on countering Trafficking in Persons and Smuggling of Migrants 1178/2000.

The UNODC regional project Enhancing Effective and Victim-Centred Criminal Justice Responses to Trafficking in Persons in Eastern Africa involves a Drafting and Consultation Workshop to help offer support. According to the same article from the United Nations, the UNODC organized the workshop that local officials hosted, bringing together expert prosecutors from the National Anti-Human Trafficking and Smuggling of Migrants Task Force Secretariat, the Legal Studies, Drafting and dissemination Directorate, representatives from the Ministry of Labour and UNODC experts.

The nongovernmental organization called Hope for Children has headquarters in Perth, Western Australia. Jacqui Gilmour founded the organization in 2004 as an anti-human trafficking program with the goal of helping and providing opportunities to women and children in Ethiopia. According to its website, self-help groups or collective savings and loans are key to this strategy. It also provides quality vocational skills training so that vulnerable women can gain access to employment opportunities in the Ethiopian workforce.

The head of this program is an educator at AGAR Ethiopia, a charitable society focused on the rescue and rehabilitation of traumatized people in Ethiopia. Agar means “supporter” in Amharic. Although no percentage of how many this program has helped is available, Hope for Children is adamant about raising awareness about the vulnerability of migrant workers and the physical/psychological abuse they might face at the hands of their employers. Through other programs, Hope for Children has impacted impoverished families and aided in the education of children in Ethiopia.

With progress in ending human trafficking in Ethiopia through the support of the UNODC and Hope for Children, the Ethiopian government seems more determined than ever to provide the protection that its people deserve, most notably for those migrating in search of a brighter future across borders.