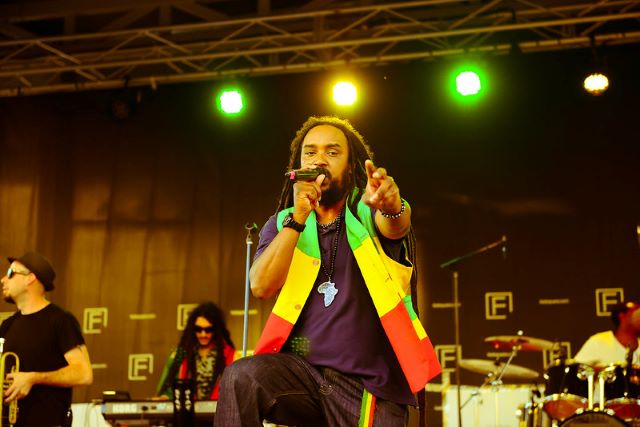 In April of 2020, the world’s most popular music streaming platform and one of the world’s biggest independent recording companies inked a new global licensing deal that will allocate more resources to new and existing entertainment markets in Africa. Spotify Music and Warner Music Group are working together to create new opportunities for artists to achieve international success in various countries, but Warner Music group is focusing on elevating the music streaming sector in Africa by investing in Africori, “a leading digital music platform for African artists and record labels.” Investing in Africa’s music industry could potentially contribute to lifting the continent out of poverty.

Spotify has been available in Africa since 2018 in countries like Algeria, Egypt, Morocco, South Africa and Tunisia. While the company has hinted at future expansion in more African countries, its current licensing deal with Warner Music Group is working to elevate its global initiatives for Warner Group artists to grow the music industry worldwide.

Warner Music Group’s investment in Africori will make this possible by promoting existing African artists abroad, being able to sign global licensing deals with new artists and tap into a market that can provide opportunities for rising African stars. The main reason for investment will be to make African artists global by marketing their music to a global audience and giving newly signed artists the resources they need to grow their brand over time.

Africori is an African digital music platform that is involved in almost every method of artist promotion. Its services include marketing, publishing, artist development, video distribution and booking artists around the globe. It was launched in 2009 “in response to the lack of opportunities available for African artists,” who now aim to make Africa a global source of inspiration. Africori already distributes to more than 200 domestic and international platforms because of their unique understanding of the African market.

This investment will transform Africa’s music industry by filling hundreds of job opportunities that are needed to manage global artists.

Investing in Africa’s creative minds has the potential for a big return for Warner Music Group as Africa’s music and entertainment sector is on course to reach 177.2 billion African rands of revenue in 2022, which equals $11.5 billion.

With the investment deal being highly publicized, this move can inspire other U.S. or international entertainment groups to invest more in Africa’s music industry and entertainment sector.

Africa’s creative minds have proven to be an untapped source of talent and inspiration. Africa’s music industry has the potential to grow itself and many other areas of the business to support artists for years to come. Warner Music Group’s decision to invest in Africori is just the beginning of supporting Africa’s ability to prosper.