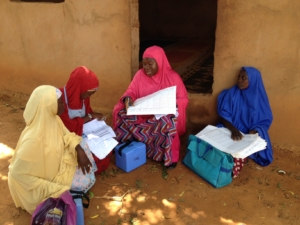 Since the beginning of the digital age, there have been several advances in the world of digital currency. From mobile banking apps to mining for cryptocurrency, the use of physical bills and coins is becoming less common. The potential of this new technology in developing countries, particularly for those in Africa, cannot be ignored. Here are four ways digital currency in Africa can improve the economy.

4 Ways Digital Currency in Africa Can Improve the Economy

As digital currency in Africa continues to flourish, more entrepreneurs, families and willing investors will be able to witness the rise of the African economy. Money transfers and online banking will likely support the growing economy as it joins the rest of the world in the technology age. With continued global support, African citizens will be able to lift their economy to new heights.