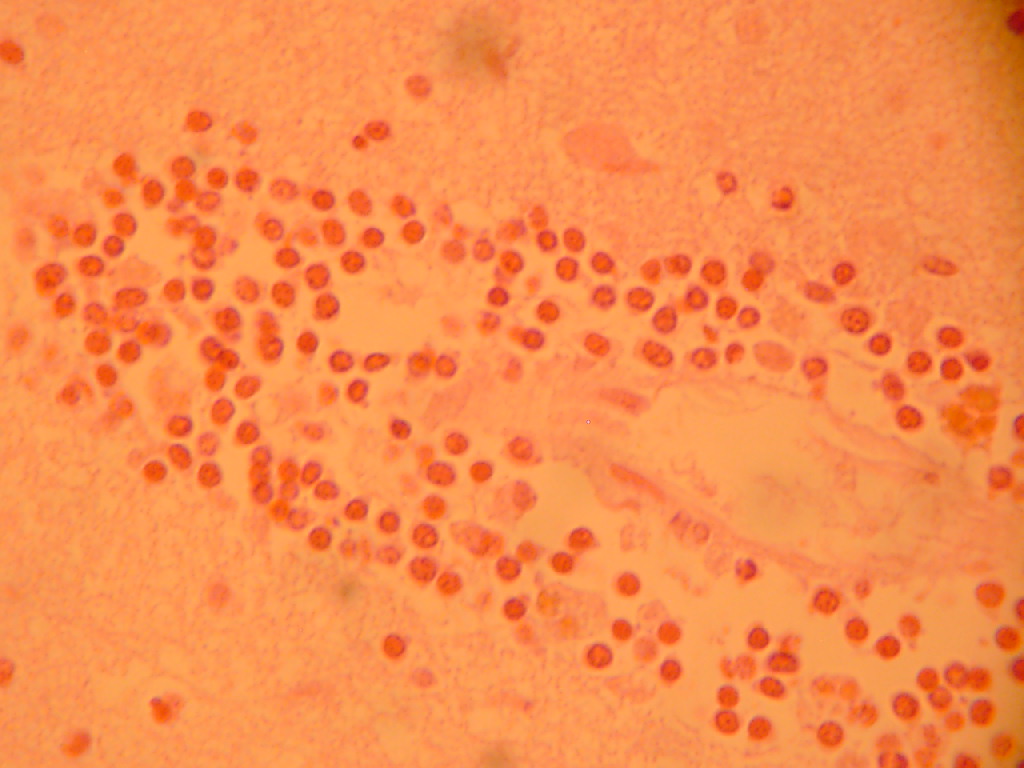 The 10/90 Gap is the idea that 10 percent of the world’s health research potential is devoted to conditions which make up 90 percent of the Global Burden of Disease (GBD). Activists who proposed the 10/90 gap claim that the majority of diseases present in the developing world have been neglected and research for these diseases has been drastically overlooked and underfunded.

As humanitarian issues like poverty and disease make their way into the international spotlight, there is real potential to change the responses to humanitarian crises.

One disease which the World Health Organization claims has been overtly neglected is African trypanosomiasis, also known as sleeping sickness. The disease is present in 36 sub-Saharan African countries and is transmitted by the bite of a tsetse fly.

These flies are commonly present in rural areas where livestock, such as cattle, are kept in close proximity to humans. People in these rural areas are at the highest risk of contracting sleeping sickness, and these same people are more likely to face poverty and limited access to healthcare.

There have been multiple recorded epidemics of sleeping sickness, the most recent lasting from 1970 to 1990. After the end of this epidemic, efforts from the World Health Organization, national governments and nongovernmental organizations began to show promise that sleeping sickness could be controlled.

From 2000 to 2012, the number of new cases of sleeping sickness decreased by 73 percent, thanks in part to the contributions of the international aid community. In the World Health Organization’s Roadmap of neglected tropical diseases, the goal to eradicate sleeping sickness by the year 2020 was set. This goal is ambitious, but with the help of foreign aid and commitment of a more significant portion of the world’s health research potential, this neglected disease and others can be eradicated.

Sleeping sickness is only one of the many neglected tropical diseases which could be brought to an end with increased support from the international community. The simplest way to promote global health, and help to reduce the effects of the 10/90 Gap is to donate to an organization like the World Health Organization and the nonprofit affiliates they coordinate with on the ground.

The Global Disease Research group works to provide medical assistance in regions of the world where they are least accessible. One of the core ideas of the Global Disease Research group is that medicine should be universally available, and not be determined by politics, religion, race or beliefs. Donating time and resources to groups like this is the easiest way to reduce the discrepancy in global healthcare availability and research.