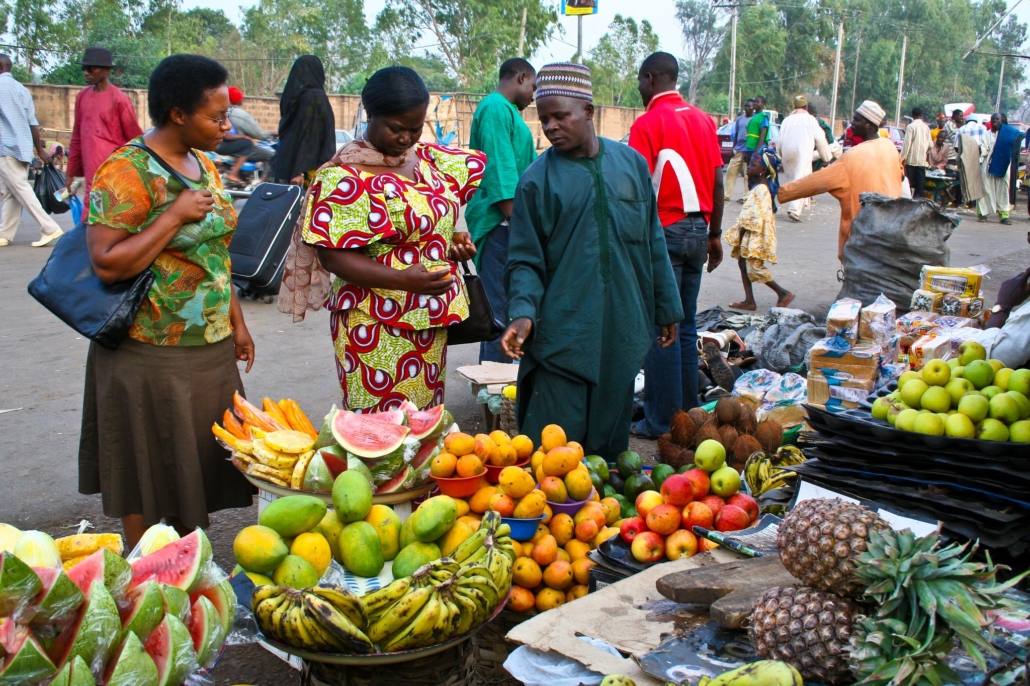 Around 820 million people face hunger today due to droughts, high food prices, wars and insufficient access to healthy foods. Many vulnerable communities around the globe do not have access to healthy or affordable meats. For some communities, meat is not a cultural staple and is otherwise unattainable. In these cases, some impoverished individuals can focus on plant-based diets as a sustainable agriculture alternative.

“Food insecurity is not just about insufficient food production, availability, and intake, it is also about the poor quality or nutritional value of the food,” Former Assistant Director-General of UNESCO Paris, Albert Sasson, said in his 2012 research publication, “Food security for Africa: an urgent global challenge.”

There is no scientific evidence of whether incorporating meats into one’s diet is overall more or less beneficial to one’s nutritional health than consuming only plant-based diets. Many cultures cut out some or all meats, such as Jewish and Muslim communities, while others encourage mainly meat consumption, like the Inuit of the Canadian Arctic. Professor of Nutrition at Texas A&M University and Associate Department Head of Texas A&M’s AgriLife Extension Service Jenna Anding, Ph.D., said in an interview with The Borgen Project that both types of diets have benefits. However, for communities where healthy and affordable meat is unattainable, there are sustainable and healthy alternatives found in plant-based foods. These foods help increase food security.

“Both plant- and animal-derived foods are important to the diets of vulnerable populations,” Anding said. “Plants can provide a source of energy (calories), fiber, and essential nutrients. Foods derived from animals also provide energy, but also protein as well as essential nutrients … such as vitamin B12, selenium and iron needed for growth and development.”

The Borlaug Institute for International Agriculture Office of International Training is a leading U.S.-based agricultural training program that works with developing and middle-income countries. The program provides education and resources on sustainable agriculture to scientists and researchers. Those individuals are then able to share these practices with their home countries and communities.

In 2015, the Borlaug Institute successfully completed the Food, Agribusiness and Rural Markets II project, which helped share sustainable agricultural practices with 36 payams in South Sudan. Borlaug scientists focused on growing maize, cassava, groundnuts and beans. These crops are the most sustainable, affordable, accessible and culturally accepted foods available for those communities. Thus, a plant-based diet is the most food-secure option in that particularly vulnerable community.

The African Sustainable Agriculture Project (ASAP) is a global nonprofit corporation that seeks to empower African farmers to choose sustainable agriculture. ASAP works directly with farmers across the continent to educate them on best practices that will increase their profit yields. The best practices will also provide safe and affordable food for the communities.

Through their Zamura Farms Quality Protein project, ASAP has reached approximately 4,000 preschool-aged children in Rwanda by providing one egg per day. They also employ 20 Rwandan women in their Musanze hen farm. This provides them with a steady income in the formal economic sector.

Meats are not always available in vulnerable communities. However, plant-based diets can provide an alternative source of necessary nutrients for food-insecure populations. Some communities will increase food security by focusing on growing only foods for plant-based diets. However, others may find the best option is to raise animals for consumption. It is important for scientists and researchers to continue expanding sustainable agricultural practices across the world. The practices should be tailored to each specific physical and socioeconomic climate in order to achieve zero hunger by 2030.