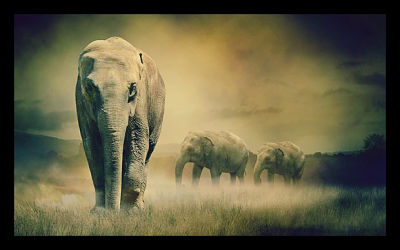 According to the International Monetary Fund (IMF), there is a 16 percent chance that global growth will dip below two percent this year. An unlikely contender as far as investment options are concerned, investing in Africa may be a lucrative opportunity for investors looking for solace in a declining global market.

Africa is notorious for being a troubled continent. However, as the economic problems begin to fade, stock markets are projected to rise, making Africa a prime candidate to overtake Asia in terms of economic growth by 2015.

The IMF has estimated that in the next five years, 10 out of the 20 fastest-growing economies will be in sub-Saharan Africa and two will be in North Africa. An example of exploding economic growth is Nigeria, where the average income has quadrupled since 2000. Sierra Leone, Ghana, Kenya, and Ethiopia are all seeing quick economic inclines as well.

While African markets are becoming more and more likely to expand rapidly in the next few years, making investing in Africa a lucrative choice, many investors are still reluctant to invest due to the lack of liquidity (ability to buy and sell) of African stock.