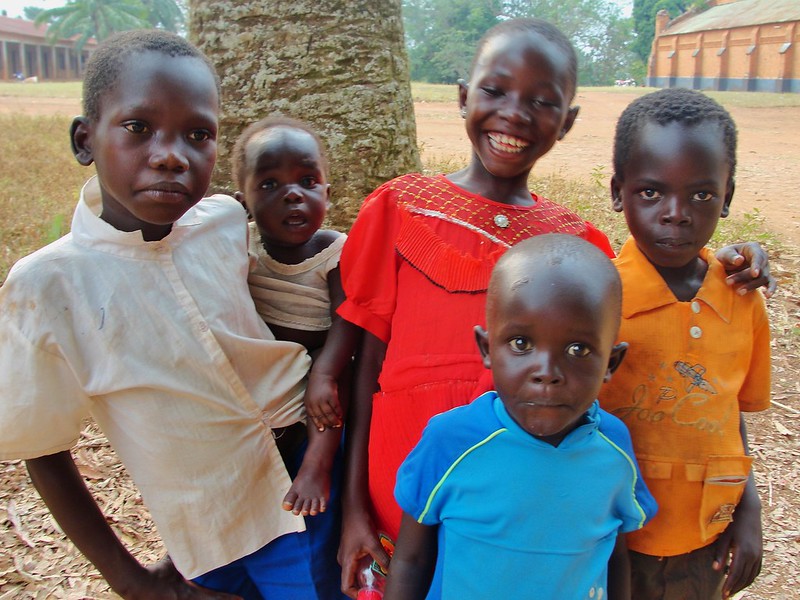 HIV/Aids in the Democratic Republic of Congo is one of the most prevalent diseases in the country as well as sub-Saharan Africa. However, several organizations are stepping up to try and eliminate HIV and provide better lives for African citizens.

HIV/Aids is a problematic virus infecting Sub-Saharan Africa. According to statistics on the African Mission Healthcare website, around 66% of new HIV-related infections come from Sub-Saharan Africa. Additionally, 520,000 people are living with HIV/Aids in the Democratic Republic of Congo.

There is also an issue among children in the nation where 68,000 people under the age of 14 have HIV and only 25% have antiretroviral therapy treatments.

Several organizations around the world recognize this issue amongst Congolese and Africans as a whole and are working in multiple ways to help fight the struggles that come from this virus.

African Mission Healthcare is one organization at the forefront of combating HIV and other health-related issues in Sub-Saharan Africa. The organization was founded by Dr. Jon Fielder with his friend and entrepreneur Mark Gerson. It has taken steps to change the lives of African citizens by focusing on Mission hospitals around the continent.

Fielder and Gerson recognized that Mission hospitals provide one-third of all medical care in Africa and play a big part in training the next generation of health care professionals on the continent. From this, African Mission Healthcare invests financially into these institutions to provide accessible and friendly healthcare for those in Africa along with adequate training to have many professional workers in the future. Since its inception in 2010, African Mission Healthcare has invested more than $30 million into healthcare functions in Africa such as training, clinical care, and infrastructure projects with more than 45 mission hospital partners. These investments have enabled care for almost 700,000 patients in Africa and will be able to hold almost 10 million future patient visits.

Other organizations including UNAIDS provide funding for projects such as The Observatory Project, which is designed to guide future national policies to support better healthcare access against HIV and other diseases. The United Nations Office on Drugs and Crime created the Observatory. It is a vessel of information to provide better resources for controlling and eliminating HIV in vulnerable areas. For the Democratic Republic of Congo, the goal is to provide more antiretroviral therapy. To take action, the Democratic Republic of Congo made its catch-up plan in 2016, with the goal to more than double the number of citizens receiving antiretroviral therapy from 80,000 to 200,000. The country also had an HIV testing campaign to determine the statuses of two million citizens in the country for essential need of antiretroviral therapy.

The United Nations also sets up fundraising pages to aid those in need in crisis locations. One page was made for the Democratic Republic of Congo for a variety of anti-disease and poverty issues to improve the lives in the Democratic Republic of Congo. This benefits both medical access for those living in the country while also helping the United Nations humanitarian partners provide food services to the malnourished affected by disease epidemics. According to the central African humanitarian fund in 2021, the United Nations received $34.3 million, and 1.3 million people received food and medical assistance.

HIV/AIDS in the Democratic Republic of Congo and Sub-Saharan Africa is a serious problem. However, through actions similar to fundraising, providing care programs and extensive research steps, work is being done to eliminate HIV/Aids and help millions to prosper.