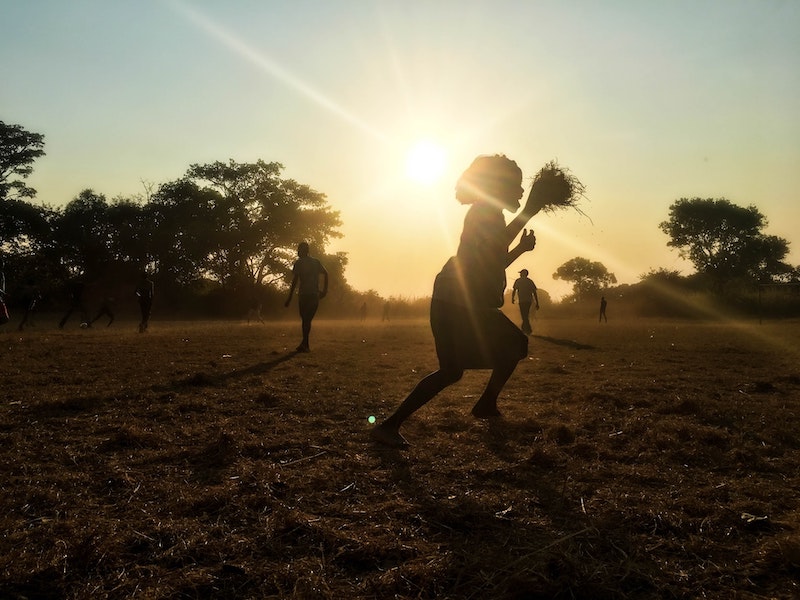 Landlocked Zambia, a country with a population of more than 18 million people, is fighting to stay afloat as it struggles to repay about $13 billion in external debts. Up to a quarter of the Zambian debt crisis has links to China or Chinese entities, complicating the nation’s ability to access any IMF relief. The classified nature of deals with the People’s Republic of China can limit international organizations from aiding nations that are struggling.

Combating a drop in agricultural output, falling copper prices and drought, the Zambian economy was weakening even prior to the pandemic. After the emergence of COVID-19, gains from tourism fell, and the nation had to increasingly depend on its copper reserves to sustain its economy. The export of copper accounts for more than 70% of Zambia’s “export earnings,” meaning that the nation is highly vulnerable to even the smallest changes in copper value.

Leaders indicated that the economic turmoil that the Zambian debt crisis caused was too much to handle. Zambia was the first African nation to default on its loans during the pandemic in November 2020. In addition, Zambia has one of the world’s highest poverty rates. About 58% of the population lives below the poverty line; in sub-Saharan Africa overall, 41% live below the poverty line. The population is also growing at 2.8% per year, which will put a larger strain on the country’s limited resources and weakened infrastructure over time.

Since Zambia is landlocked, the nation serves as a trucking center and transportation hub in Southern Africa, meaning that the spread of COVID-19 has been more devastating as well. As of October 10, 2021, Zambia has had more than 200,000 COVID-19 cases, more than double of some neighboring nations. Coupled with preexisting poverty, much of the Zambian population faces daily worries about food security.

Prior to the 2021 Zambian elections, people knew former President Edgar Lungu’s administration for its strained relations with the IMF. General consensus held that it was unlikely that there would be a way out of the Zambian debt crisis. The government had also recently purchased a copper mine using $1.5 billion, which could complicate the IMF’s analysis on Zambia’s liabilities and whether they were eligible for funds.

However, the appointment of Zambia’s newest finance minister, Situmbeko Musokotwane, has the potential to change the future of the Zambian debt crisis. Musokotwane was previously the Zambian finance minister from 2008-2011 under Rupiah Banda and was responsible for the implementation of the last IMF program. Under his leadership, the economy grew by about 7.6%. Interest rates fell from over 45% to 18%. Musokotwane has also served as an “alternate Governor at the IMF, African Development Bank, and World Bank,” denoting his expertise and positive reputation in the field of economics. With his role, Musokotwane is more likely to secure access to IMF funds and rework the Zambian budget, which may eliminate the nation’s need to depend on foreign loans in the first place.