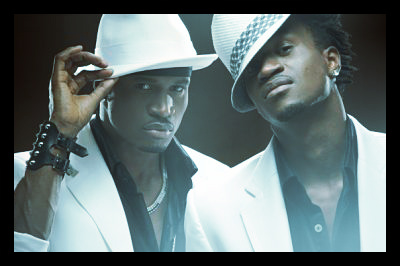 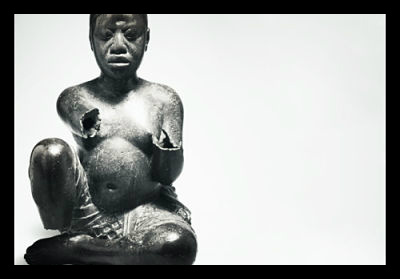 Art is a powerful device that can evoke thought, respect and cultural insight. In the case of African art, many outsiders are given cultural insight into traditions and practices in Africa. Art can help provide new perspectives, and can even change the way one sees the world. Below are seven African art exhibits that provide insight into Africa’s history and culture while also commemorating the events, traditions and people of Africa. Most of the exhibits listed are being hosted in the Museum for African Art in New York.

This exhibit captures life in Yoruba of West Africa from the ancient city’s civilization from the 12th-15th century. Dynasty and Divinity brings to life the artistic achievements of an ancient city and ancient civilization.

Devoted to the life and death of the Congo’s first Prime Minister, Patrice Lumumba, this exhibit displays his life through urban art. The exhibit includes 50 paintings by contemporary artists inspired by Lumumba’s life and work in the Congo.

This exhibit presents a series of coiled baskets made in places across Africa as well as in South Carolina and Georgia. Grass Roots highlights not only the functional aspect of the coiled baskets, but also the beauty and meticulousness with which they are made.

Well-known South African artist, Jane Alexander, exhibits work that is both compelling and disturbing in her exhibit, Surveys. The exhibit contains photographs and animal-human sculptures that capture the disfigurations Alexander has seen in South Africa. The thought-provoking display raises questions about human nature, self vs. other and hybridity between that which is familiar and that which is grotesquely foreign.