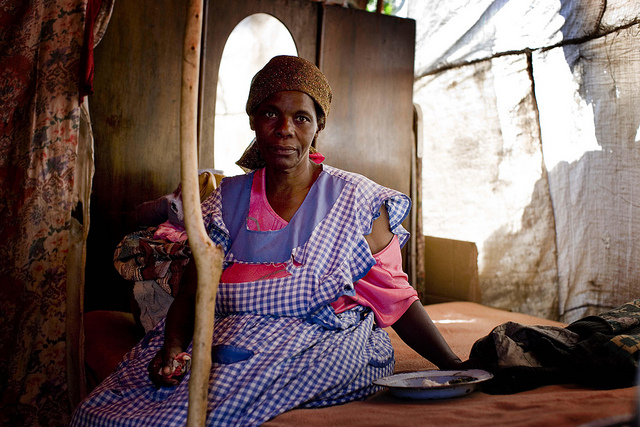 Global efforts to achieve gender equality have made an impact on long-standing notions of male dominance in many countries. This change can be seen throughout the increased social and economic opportunities available to women around the world. The overwhelming evidence from research continues to indicate that gender equality is necessary for ensuring sustainable development. Thus, improving women’s empowerment in Zimbabwe is key to having a successful future.

The United Nations established 17 goals under its initiative known as the Sustainable Development Goals (SDGs). A major tenet of the SDGs is to promote gender equality. In Zimbabwe, the U.N. has consolidated its efforts to promote women’s and girls’ empowerment through the establishment and implementation of laws, policies and frameworks.

While a push for greater women’s empowerment in Zimbabwe has been codified into law, the practice is oftentimes overshadowed by the actions of traditional society. Despite setbacks such as gender-based violence and limited financial opportunities, a couple of key steps in women’s empowerment have been made in Zimbabwe.

According to the U.N., women’s representation in politics and decision-making positions in Zimbabwe is still below those benchmarked in the SDGs. The UNDP, in collaboration with U.N. Women, held the Zimbabwe Gender Commission and the Women Parliamentary Caucus in support of a High-Level Political Dialogue regarding the upcoming 2018 elections.

In 2012, the first Zimbabwe Market Fair was held in its second-largest city, Bulawayo. This two-day fair focused on empowering women and youth and equipped the 134 participants with “pre- and post-market fair training aimed at enhancing their capacity to exhibit and interact with customers.” This targeted instruction not only benefited women but caused a ripple effect on families, communities and the country as a whole.

There is still progress to be made in regards to women’s empowerment in Zimbabwe, but continued efforts through programs and dialogue are paving the way to a more gender-equal future. 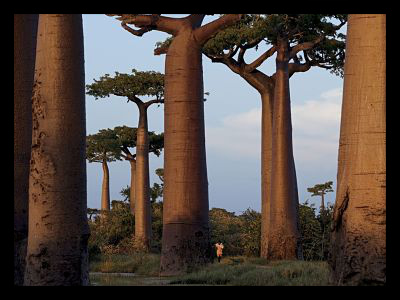 In the African savannah, the baobab tree is a symbol of life, a sign of positivity in a dry landscape where very little other life can survive. The baobab tree is also a place where people come to share knowledge, discuss their thoughts and learn from one another; it is the meeting point for people from different walks of Africa.

The Africa Gathering movement draws its inspiration from the baobab tree, and brings together individuals with very different career focuses.

From writers to activists, techies to artists, the organization creates a place where passionate innovators can share their ideas and celebrate their dreams for a positive Africa. It provides a network for creative individuals to collaborate and share ideas on how technology can transform the continent on both small and large scales.

In its sixth year, Africa Gathering draws on inspiration from change from within its own country through the methods of planting seeds of innovation in the continent’s young men and women. By increasing visibility and allowing anyone who has an idea to share it, the organization hopes to mobilize people for change and create a sustainable Africa.

Africa Gathering frequently hosts events to engage supporters and allow African thinkers to share their ideas on technology and sustainable development. In celebration of its five-year anniversary in 2013, the movement hosted a conference with BBC Africa that focused on the increasing number of African women in the technology sector.

The conference focused on how women taking the lead in developing technological solutions could solve problems. While there was no anniversary party this year, leaders from Africa Gathering traveled to Geneva, Switzerland for the Africa CEO 2014. The group debated on the increasingly competitive nature of Africa and the delocation of foods from where they are manufactured.

“In my short but very entertaining life, there have been the few moments that have created great change – Having a child at a young age, discovering my life’s purpose, and attending the Africa Gathering last year,” said Tonisha Tagoe, a film producer and artist. “My reason for attending was as simple as a Tweet, but the results have been life changing. Africa has got a lot to offer to the world, but most importantly to Africans. It is beautiful to see such focus, determination, and family spirit fused into one space at this event.”