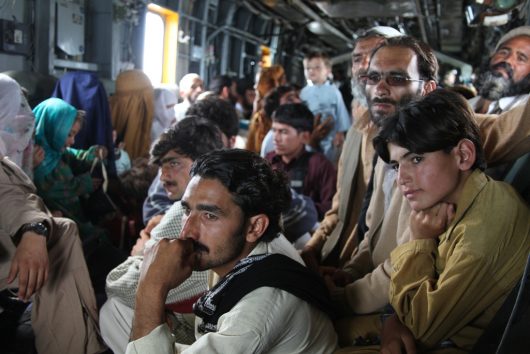 As the attention of Americans is turned toward the new administration in the White House and the ongoing effects of the Syrian refugee crisis, certain problems in other parts of the world slip under the radar. The war in Northwest Pakistan is one such problem.

Here are some facts about the war that most Americans are not aware of:

In 2005, when the war had only started, the local Taliban and its allies declared to be in the “fight until the last man and the last bullet.” Thirteen years later, their determination to defeat the Pakistani government has held true.