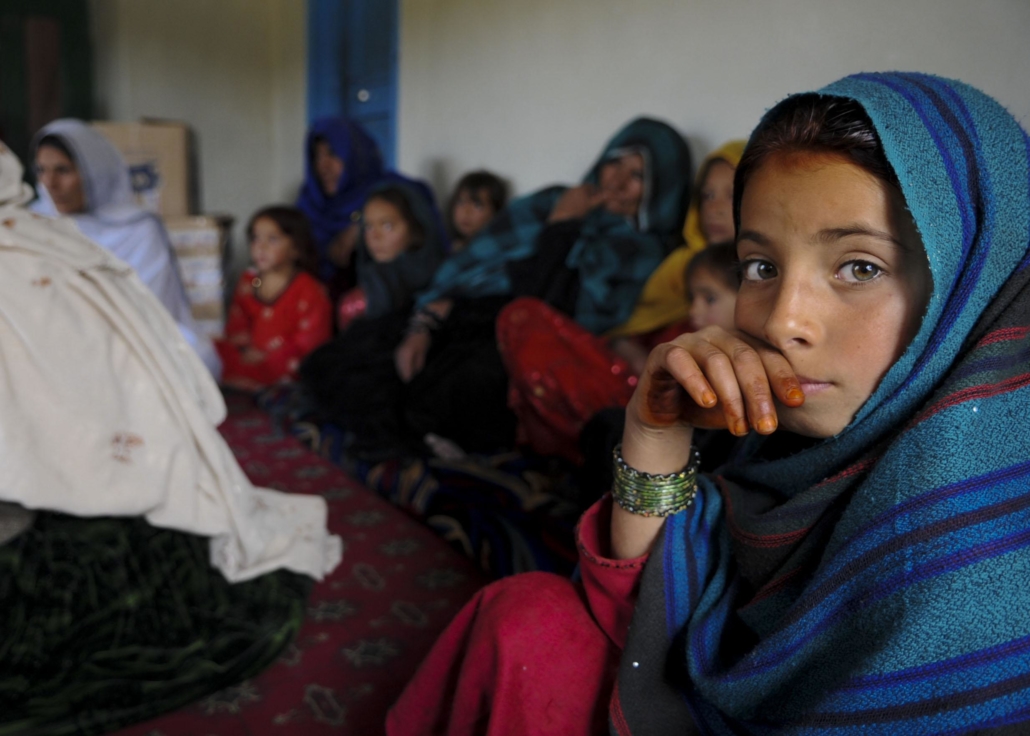 The Khaled Hosseini Foundation was formed in 2007 after Hosseini traveled Afghanistan with the U.N. Refugee Agency. He noticed the desperate need for intervention in the impoverished villages, as many of these families were barely surviving on $1 a day. After being exposed to these vulnerable populations of women, children and refugees, Hosseini started the foundation to provide these people with the basic resources needed to survive.

The Khaled Hosseini Foundation operates as a 501(c)(3) nonprofit that works tirelessly to help the people of Afghanistan. Specifically, the foundation focuses on providing the following services:

In the past few years, an abundance of work has been done through the foundation. A primary method of their work centers around their Omid Grants. Reviewed on an annual basis, The Khaled Hosseini Foundation gives out grants to nonprofits providing humanitarian aid in Afghanistan. The number of grantees continues to grow, but some of the most notable organizations funded by The Khaled Hosseini Foundation include:

As an author, Hosseini uses the funds raised from the sale of his books to support humanitarian aid in Afghanistan. The proceeds from Hosseini’s latest book “Sea Prayer” are being given to the Khaled Hosseini Foundation, as well as the UNHCR and the U.N. Refugee Agency.

“Sea Prayer” was published in September 2018, which marked the 3 year anniversary of the death of Alan Kurdi, a 3-year-old Syrian refugee. The content of this novel reflects the cause behind the fundraising initiative; “Sea Prayer,” written in the form of a letter, tells the story of a father and son who are fleeing war-torn Syria in hopes of finding a better life.

On the need to support refugees in Afghanistan, Hosseini stated, “We all have an individual duty to let our friends, our families, our communities, our governments know we support refugees, that we want to see the expansion of safe, legal pathways for those in need of international protection, and when, if they should reach our own doorstep in search of safety and sanctuary that we welcome them. We can show solidarity #WithRefugees in so many different ways. Please take action today.”

Khaled Hosseini, known for his riveting written works, has been working tirelessly to help vulnerable populations in Afghanistan. The Khaled Hosseini Foundation is the most principal example of this effort, fighting for women, children and refugees. Moving forward, it is essential that efforts by the foundation and other related organizations continue in order to help bring these groups out of poverty.