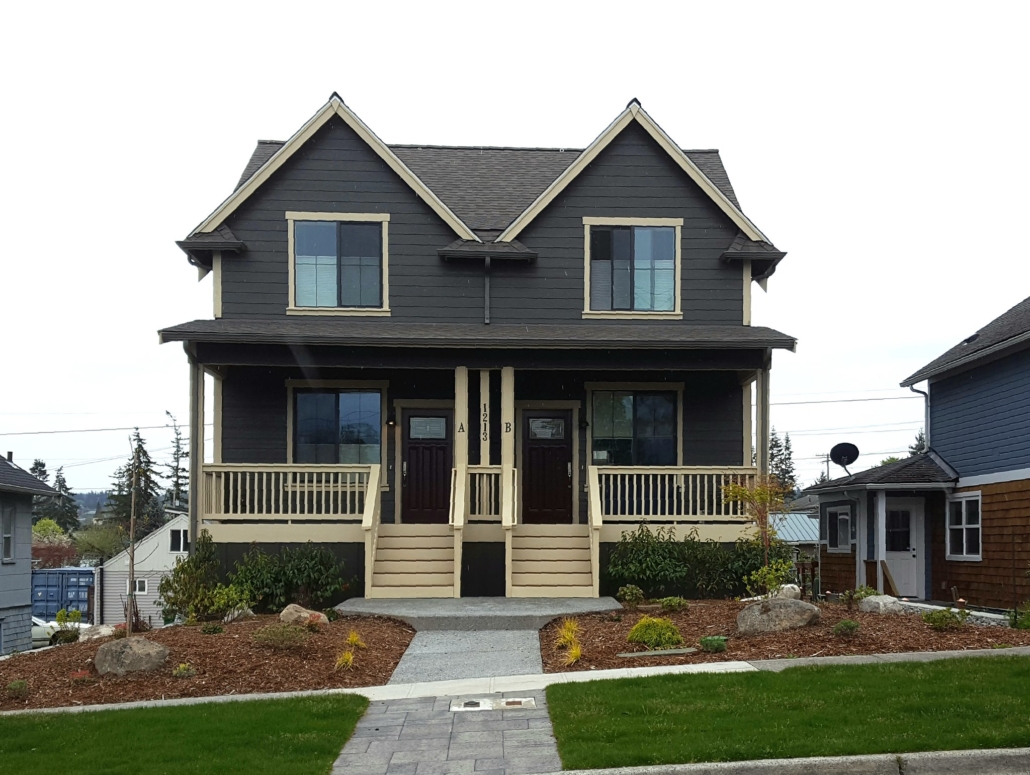 The concept of building cheap houses for the poor to improve their living standards is hardly a new one. However, a house that is sustainable, affordable, part of an “ecosystem” of services of electricity, water and sanitation, and, perhaps most importantly, maintains people’s dignity. Sounds far-fetched, especially with a price tag of just $300. Vijay Govindarajan and Christian Sarkar, the brains behind the idea, believe that it can be done.

Govindarajan and Sarkar first outlined their concept in a Harvard Business review blog a few years ago. Since then, architects, companies and other students have all tried to take up the challenge of building such a house. Some have had limited success, while others introduced ideas that make the concept even more inspiring.

The solution to the problem of affordable housing, Govindarajan and Sarkar argue, comes about when companies start treating the poor as valued customers. Once they are, innovation and efficiency will fill the gap governments and NGOs have not been able to satisfy. The market for affordable housing amounts to more than $5 trillion.

More than 1.5 billion people in the world lack houses that are sustainable and able to cater to their needs. More than 330 million of them live in slums, where poor quality housing compounds the problems of unsanitary practices and overcrowding. This number is projected to rise by another million by 2025.

Govindarajan and Sarkar believe that the secret to affordable and sustainable homes lies in three “D’s”: dignity, durability and delight. Building homes out of waste material furthers inequality and the segregation of poor communities from the richer. The house must be built of out materials that would maintain the dignity of the poor.

The house should also be durable because a house that constantly falls into disrepair will end up being more expensive to the owners. It should also be appealing to the eye and enjoyable to live in. When owners regard their house as more of a home rather than just their living quarters, they will be more inclined to look after it.

Harvey Lacey, an engineer from Texas, took these ideas even further. He calls his concept Ubuntublox, where people build their houses themselves. This helps create an attachment to the house and teaches them the skills they would need to maintain it. 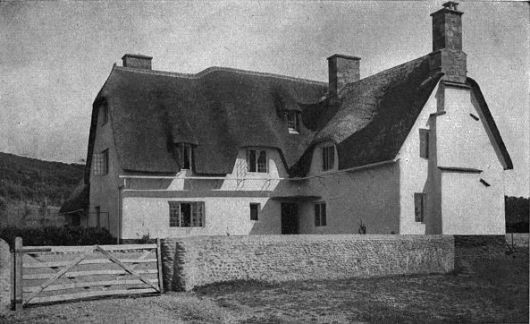 1. Cob is one of the world’s most common building materials. It is similar to clay, but is a mixture of lumps of earth, sand, and straw. These materials are not difficult to obtain and are often incredibly cheap.

2. Because it does not use bricks, wooden structures, or particular forms, it is easy to shape. Historically, cob houses were shaped and mixed by people through shoveling and stomping, or by large animals, such as horses and oxen. There are many natural builders who consult and help train people to build with cob.

3. Cob houses are perfect for extreme conditions; they are cool in the summer and warm in the winter. They are ideal for places of either cold climates or desert conditions. They can absorb substantial amounts of rain without softening. Only when it is completely submerged with water will it become more likely that the home with erode with time. However, with a sturdy roof and thick walls, it will be nearly impossible to drench and destroy the house.

4. Using cob as a building material does not contribute to deforestation and pollution. By building homes out of cob, builders conserve and protect the environment.

5. Everyone appreciates the opportunity to add personal touches to their home. Cob houses can be easily and quickly painted with clays and natural dyes.

6. Cob houses stand the test of time. Some of the oldest enduring cob homes are in Devon, England and New Zealand. However, Africa, India, and the Middle East also have a long history of cob construction. One of the most notable is the Emara Palace in Najran, Saudi Arabia. In south Yemen, there is a cob city called Shibam. Near the border of Ghana, Africa, there are many towns filled with cob homes. If these buildings have lasted 100 plus years, cob houses are proof that we can shelter the poor in sturdy, protective, and lasting homes.