Tag Archive for: AfCFTA is Laying the Groundwork 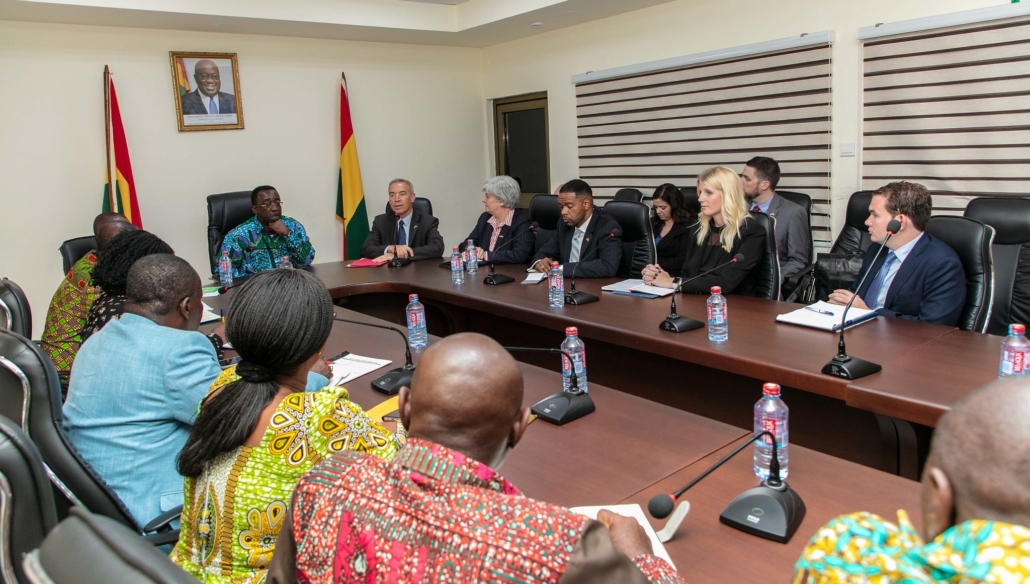 There is a continental shift happening in Africa by the name of the AfCFTA or the African Continental Free Trade Area. While this shift may not be like the literal seismic ones, it is no less earth-shaking. Here is how the AfCFTA is laying the groundwork to battle poverty.

As of January 1, 2021, the AfCFTA is the largest free trade conglomerate in the world. Fifty-five countries entered the AfCFTA, connecting 1.3 billion people across the African continent and resulting in a combined gross domestic product (GDP) of $3.4 trillion. Expectations have determined that 30 million Africans will be able to improve their income, thus allowing them to leave poverty. It is a daunting task, but the promise could turn Africa’s relationship with the world on end.

The dramatic shift is finally coming to fruition after the AfCFTA began in 2018. The novel Coronavirus pushed the progressive agenda back to a 2021 release date. However, in order to make the area the world-changing force it can be, experts have noted that the AfCFTA has some obstacles.

How the AfCFTA is Laying the Groundwork to Aid Business

Simply put, the AfCFTA is an agreement among African governments to greatly reduce or eliminate tariffs on trade within the continent. This shot in the arm for African industry opens up trade within Africa and also makes goods and services available to off-continent markets more attractive.

Within 20 years, predictions have determined that the AfCFTA will bring $34.6 billion and a further $85 billion in trade facilitation across African borders without any sign of letting up. Further analysis suggests there is a notable connection between positive trade facilitation and industrial growth.

For example, the regional coffee trade has always had to compete with European products that have greatly reduced tariffs. Many are hopeful the AfCFTA will level, if not enhance, the playing field for local producers, such as Meron Dagnew. Dagnew has lived with the tariffs her whole professional career as a coffee producer and knows the benefits the AfCFTA should bring.

Dagnew said that “I am hoping to not pay as much as 35% tariffs on my goods; I am hoping that soon I can take my value-added cocoa and coffee to [other] African countries without problems… [and] then make more profit, expand my business and hire more people.” As a result, she is a prime example of AfCFTA’s efficacy.

The AfCFTA effectively eliminates 90% of the tariffs, opening up entirely new trade possibilities for the 55 nations involved in AfCFTA. This will allow coffee-producing countries, like Ghana and Côte d’Ivoire, to be competitive with their European counterparts, such as Nescafé. Despite the promise of rosier days for the continent, a number of concerns have experts warning of developmental concerns.

Infrastructure equals connectivity. In order for Africa to experience proper industrialization, raw materials need to go in and finished products need to go out safely and efficiently. Additionally, for Africa to achieve connectivity, everything from physical roads to electricity needs attention.

Many refer to this combination of industrial needs as an “infrastructure deficit.” It is one of the biggest challenges to industrial growth itself.

The Politics of Growth

Supply-side constraints have rattled Africa with the continent currently needing to import basic-needs goods and rely on foreign production. In response, government policies have aimed to support a shift to more domestic production and restructure rules (and aid) to further new industries.

The COVID-19 pandemic has laid these inefficiencies bare, making the continent even more reliant on non-domestic goods. African banking also intends to extend credit incentives to new businesses that alleviate this dependency and foster intra-continental trade.

For example, the AfCFTA could raise intra-continental trade in agricultural products by 20% to 30%, improving the balance of payments. Food import bills have become a major driver of these external imbalances and policy needs to positively favor Africa.

Elimination of Tariff and Non-Tariff Obstacles

In a sense, this is the literal logistics of the issue, and it combines the previous two. Through policy and infrastructure, the trade disparity improves along with bettering logistics.

Removing tariff and non-tariff obstacles improves the movement of goods and services across regional borders, along with the transfer of the objects. The enforcement of non-tariff agreements also becomes crucial.

For example, the Single Customs Territory (SCT) in the East African Community has helped the area improve its logistics and shipping times. Ultimately, the end customer benefits as well, driving up exports between 30%-50%. This idea thrives predominantly in regions that are landlocked.

The African Continental Free Trade Area has the potential to be a game-changer. However, there are palpable concerns that need solving for the area to achieve its full potential. All-in-all, these are exciting times for a continent marred with troubles.

The AfCFTA may hold the key to the industrialization, development, modernization and reconfiguration of the continent’s politics. Furthermore, the AfCFTA is laying the groundwork to lift billions out of poverty.