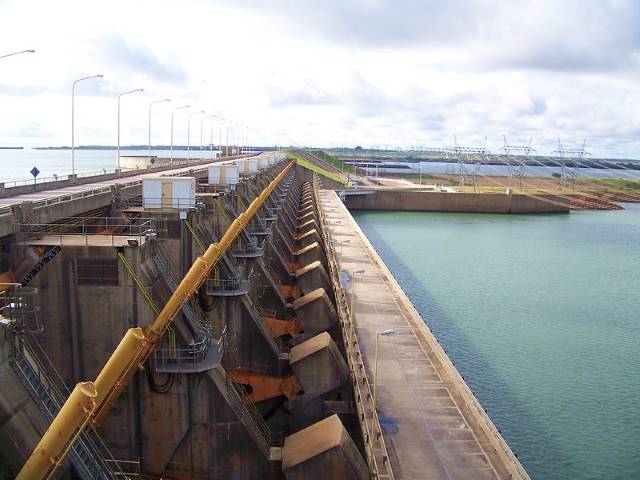 The government’s success in providing universal electricity access within El Salvador comes at a time when much of the population still lives in poverty. The COVID-19 pandemic caused a fall in economic output and a decline in poverty reduction rates. Consequently, COVID-19 jeopardized the country’s recent successes in decreasing poverty and inequality. The World Bank predicted that El Salvador’s GDP would contract by 4.3% in 2020. As a result, it expected the poverty rate to rise by 4%, bringing the total percentage of the population living in poverty to a possible 30%.

As the smallest country in Central America, El Salvador lacks natural coal, oil and natural gas. Therefore, El Salvador has historically relied entirely on imports of fossil fuels from other countries “to meet domestic demand.” In the mid-1990s, the government began promoting renewable energy sources to reduce dependence on imports.

In 2010, the government implemented the National Energy Policy, which further pushed for increased renewable energy sources. The policy, which runs till 2024, has seen success so far. El Salvador has not built any additional fossil-fuel-powered generators since the year 2013. By 2019, renewable energy “had reached 64.3% of the country’s total installed capacity of 2.2 gigawatts (GW).” Renewable sources in El Salvador consist of solar power, hydropower and geothermal power. In El Salvador, oil generates only 32.36% of electricity. Renewable sources are responsible for creating the rest of the electricity used by the population.

This helps to close the economic and social gap, consequently creating a more gender-balanced workforce while providing a way for women to support their families. LaGeo is a Salvadoran state geothermal energy company that generates close to a quarter of the total energy created in the nation. At LaGeo, 30% of the employees are female. LaGeo is responsible for producing 27% of El Salvador’s electricity and commits to empowering local women and backing reforestation and conservation programs near its plants.

The growth of geothermal power, hydropower and solar energy provide alternatives to biomass for those living in poverty. Though biomass is a renewable energy source, the U.N. considers high biomass usage to be a sign of energy poverty. Regular practices of burning firewood and other biomass materials can cause a number of health and environmental problems.

The World Health Organization reports that more than one million households in El Salvador rely on unclean fuel for cooking. Continuing to replace biomass with cleaner, safer alternatives will improve the lives of those living in poverty in El Salvador.

Overall, El Salvador has made great strides in reducing poverty, boosting the economy and providing electricity access through the growth of the country’s renewable energy sector. Universal electricity access has undoubtedly improved the quality of life for many families living in poverty.