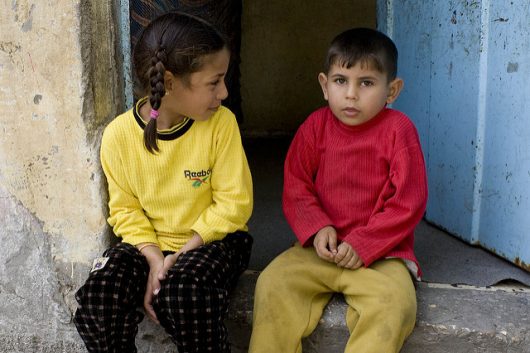 Half of the world’s children live in poverty and face the constant risk of conflict, discrimination and abuse. Here are five countries with the highest levels of child poverty around the world and the current state of these countries.

Five Countries With the Highest Levels of Child Poverty

There are many ways to help the millions of children living in poverty around the world. Here are five ways that one person can change the future of child poverty.

Five Ways to Make an Impact on Child Poverty