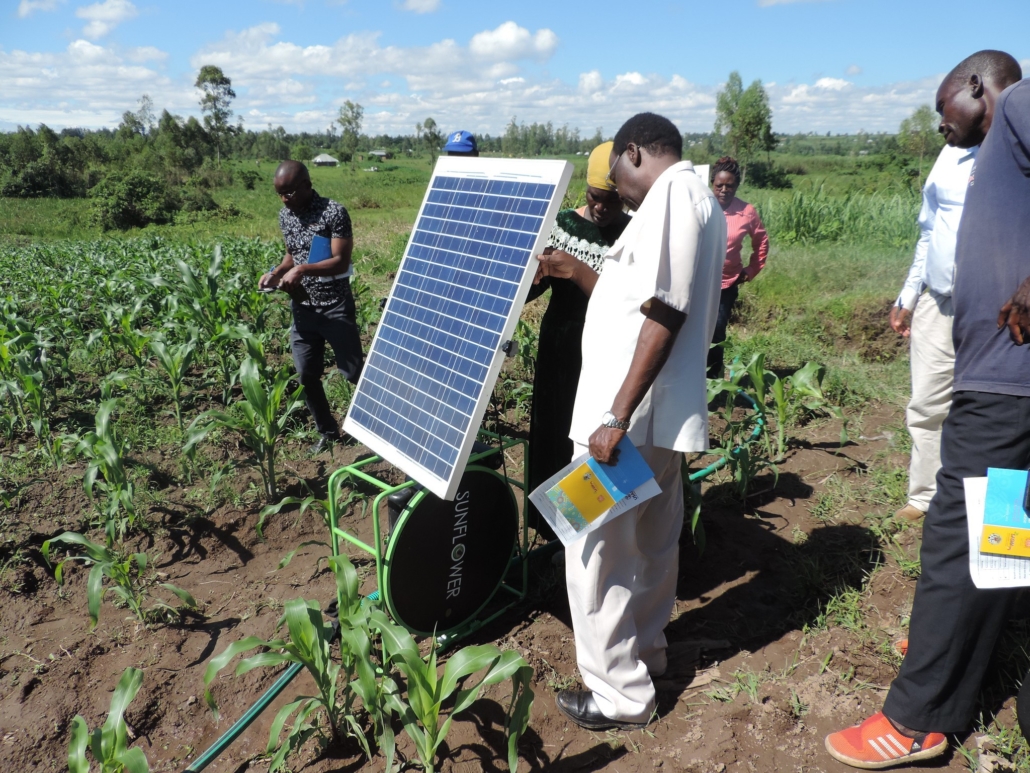 The Chicago Council on Global Affairs commits itself to raising awareness on “global issues of the day” and advocating for developing countries. Founded in 1922, the organization has raised awareness for global poverty through social media, podcasts, articles and rallies. The organization has not only raised money and awareness to the cause of global poverty, but it has also educated the world on how individuals can shape the future of the earth without bias. It shows how a person has the ability to provide aid to another who is starving, undereducated, ill or impoverished. The organization exhibits how to turn people’s lives around through supporting global initiatives and programs that aid the world’s poor.

Listeners and supporters can also submit questions to the council on global issues. Following the same podcast format, the council educates the public on international problems, solutions to those problems and how the listeners have the chance to support the cause as well. This weekly podcast has an open submission throughout the week and tackles a new topic during each session.

As well as podcasts, the Chicago Council on Global Affairs also uses social media resources to educate people. For the last three years, the council has released public surveys, asking questions regarding the importance of global affairs. The organization allows those surveyed to state his/her opinion on why he/she thinks it is important to aid the world’s poor. Additionally, the survey also asks questions and public opinion on global, political issues facing countries.

As well as using social media sources, the council holds events globally to raise awareness of global issues. These events tackle problems such as immigration, hunger in developing countries, the need for education in developing nations, and various other topics. These events allow everyday individuals to serve people globally, whether that be through the donation of time or money. Furthermore, these events give the opportunity to make a difference and help the problem.

How the Council Fights Hunger Internationally

In addition to advocating for developing countries by reaching out to the public, the Council focuses on how its own efforts can benefit the poor. For example, in 2009, the council lent its voice in support of Feed the Future, the Obama Administration’s USAID’s food security initiative. This initiative focuses on solving food scarcity for 23.4 million people living under the poverty line, globally. This program set in motion a task force within the Chicago Council on Global Affairs that examined how the application of technology to agriculture could facilitate “food system transformations,” that would potentially usher in a new agriculturally urbanized world.

Through the efforts of this task force and many others, over 900 innovations have emerged to feed the hungry and impoverished. These innovations have lifted approximately 5.2 million families out of hunger. Meanwhile, its efforts also raised over $3 billion to stunt food scarcity between 2011 and 2018. Additionally, agricultural sales have generated $12 billion across the globe. This program has economically supported countries such as Ethiopia, Ghana, Tanzania, Bangladesh, Benin, Kenya and many others.

While the Chicago Council on Global Affairs works on advocating for developing countries by highlighting the needs of those facing starvation, extreme dehydration, political misconduct and other debilitating circumstances, it goes a step further. It also provides solutions to fix those problems, supplying resources for those who want to help but do not know how to do so, such as by providing donations to those in need and utilizing social media to raise awareness. Through these efforts, the Council shows that an individual does not need wealth or pomp but a willing heart and some time to make a difference in this world.