Tag Archive for: Advocacy To Protect Violence On Men 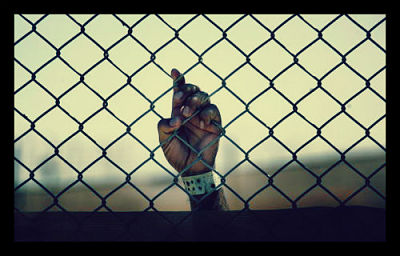 Men all around the world suffer from sexual violence during war and conflict. Victims can be military or rebel groups, and perpetrators can be men or women. While men are sometimes raped, they are also subject to an array of other horrific indecencies.

Castration, beating and mutilation of the genitals, undressing men and making them remain naked while in prison and even forcing men to rape their own family members  have been documented.

Another study by the Journal of the American Medical Association found that 32.6 percent of the males surveyed had been victims of sexual violence during the conflict in Liberia. While many people were aware of the rape of Bosnian women during the 1992 conflict in the former Yugoslavia, a report from the Peace Academy accounts that rape and sexual torture also happened to men during this war.

There has been little research on male victims of sexual violence in conflict, although it is increasing.

Few human rights groups openly speak about wartime sexual violence against men, this may be because of gender stereotypes and taboos such as the belief that “real men are unreadable.” It is important that researchers, practitioners and the public alike begin to realize that sexual violence is not gender-bias and that men and women can be both victims and perpetrators.

Is it urgent that organizations that support and aid female victims of sexual violence need to equally expand their services to include men.