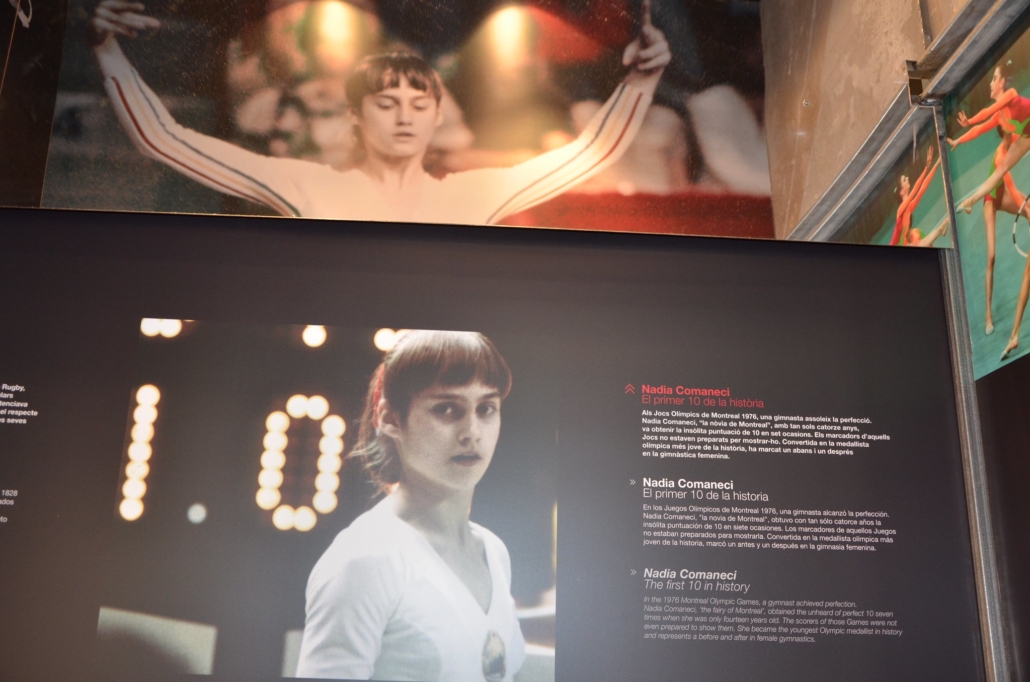 The dynasty of Romanian gymnastics dates back to the 1976 Montreal Summer Games when Nadia Comaneci earned the first perfect score in gymnastics for her uneven bars routine. Her success kickstarted a legacy of greatness for other Romanian teams in future games.

Fast forward 40 years and the story changed significantly. In 2016, the Romanian team’s fifth-place Olympic qualifying finish terminated their ability to defend their country’s four-decades-long medal streak in the sport. The sole athlete to represent Romania in women’s gymnastics was Catalina Ponor who competed on the floor and balance beam apparatuses but failed to win a medal.

The downfall of Romanian gymnastics is not due to a lack of talent or ability. Rather, it is due to a combination of economic factors that make Olympic glory less lucrative than in years past.

The History of Romania’s Economy

From the mid-1970s to the late 1980s, Romanian communist dictator Nicolae Ceauşescu held a firm grip on the country’s economy. Unlike other Eastern European nations, Ceauşescu felt the best way of controlling the economy was to dictate individual economic transactions and freedom.

In a 1974 speech, he stated that “To give everyone the freedom of spending society’s money on whatever, and however, it might strike one’s mind—this is not possible. We have a planned economy. Nobody has the right to build or produce what is not provided for by the Plan. “The practices of restrictive employment cards and decreased labor movement made individual economic growth difficult to attain.

The Reward of Winning

Each country differs in its rewards for Olympic champions. In 2016, the BBC reported that Romanian athletes earn $79,000 and a monthly income for life if they win gold.

As of 2021, the minimum wage in Romania is just under 500 EUR. Just 10 years ago, it was less than half of the current average.

The prize for winning gold is still relatively high in comparison to the minimum income in Romania. However, the reward may not be worth the cost of lifelong dedication and, at times, abuse.

The downfall of Romanian gymnastics was inevitable. Just in 2021, Olympic coaches Bela and Martha Karolyi received accusations of abusing Romanian and American gymnasts as early as the 1960s.

In particular, the previously mentioned Nadia Comaneci was one of the athletes who experienced abuse. She was “starved to the point of developing eating disorders, slapped and denied medical treatment,” according to The Washington Post. Romanian author Stejarel Olaru’s book, “Nadia and the Securitate,” further details her abuse.

Olaru further detailed the abuse, saying that “the girls ate toothpaste before going to bed – this is how hungry they were. In some cases, they talked about drinking water from the toilet tank in secret because they were often not allowed to drink water.”

The Current State of Romania’s Economy

Since 2019, the primary economic focus has been on, according to the World Bank, “strengthening Romania’s institutions, advancing poverty reduction and promoting shared prosperity” through:

The International Bank for Reconstruction and Development (IBRD) allocated almost $2 billion. This money went to various sectors such as education, health and the environment.

The Advisory Services and Analytics (ASA) program, also through the World Bank, funds projects such as the inclusion of the minority ethnic group Roma, development of the business sector and improved infrastructure.

The Connection to Gymnastics

The improved economic situation in Romania allows for the average Romanian citizen to achieve moderate economic comfort. If a Romanian wants to succeed economically, they can now attain it through more traditional means such as working or acquiring an education.

Simply put, there is less of a need to dedicate life to sports like gymnastics to live a comfortable life. The wider range of economic opportunities and the abuse that plagued the lives of 1970s Romanian gymnasts like Comaneci attributed to the downfall of Romanian gymnastics.