Tag Archive for: Advancing Medical Care and Rehabilitation and Edutcation 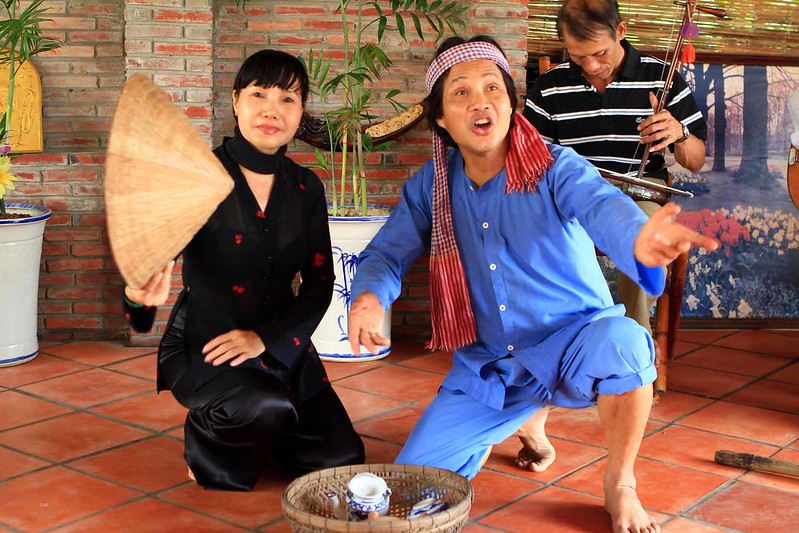 The relationship between the U.S. and Vietnam was at one time a negative one. However, over several decades, both countries have formed a positive and beneficial relationship. In 1995, both countries established a bilateral relationship and have since developed a friendship. The U.S. hopes for Vietnam to one day be strong enough to be independent of aid from outside sources.

Until that day comes, U.S. aid in Vietnam will continue to help the Vietnamese people. In just the past 20 years alone, the U.S. has provided $706 million worth of aid to improve health in Vietnam. In that same amount of time, the U.S. provided an overall total of $1.8 billion in aid to Vietnam.

US Health Aid in Vietnam

Much of the U.S. aid in Vietnam aims to improve the health of the Vietnamese people. In particular, the U.S. hopes to control the spread of infectious diseases in Vietnam such as HIV. There are various programs USAID has operating within Vietnam to achieve this goal. One such program is Healthy Markets. The purpose of this project is to create a market in Vietnam with easy access to viable medical goods and services used to combat HIV. The program called Local Health System Sustainability (LHSS) provides services directly to the government of Vietnam. This project aims to increase the financing of Vietnam’s health sector. These are just two of the 16 health projects operating in Vietnam thanks to USAID.

US Aid to People With Disabilities

Similar to the medical projects, there are also projects in Vietnam working to help Vietnamese people with disabilities. One of these projects is Advancing Medical Care and Rehabilitation and Education. This project is working toward improving care for people with brain impairments. Projections have determined that this project will last until 2023 on a budget of $10.3 million. The project called the Disability Rights Enforcement, Coordination and Therapies is working to make sure disability rights undergo enforcement within Vietnam. This project also works to improve therapy and other essential services for people with disabilities. It will last until 2023 and has a budget of $10.7 million.

While Vietnam’s poverty rate has been 5.8% as of 2016, U.S. aid in Vietnam still goes a long way. People living in poverty often do not get to participate in the better aspects of society. This makes U.S. aid in Vietnam so important because it allows all people to have a better life including those in poverty. For example, the U.S. has been able to reach 30,000 people with disabilities in Vietnam. It is numbers like this that show the positive impact aid can have on other countries.