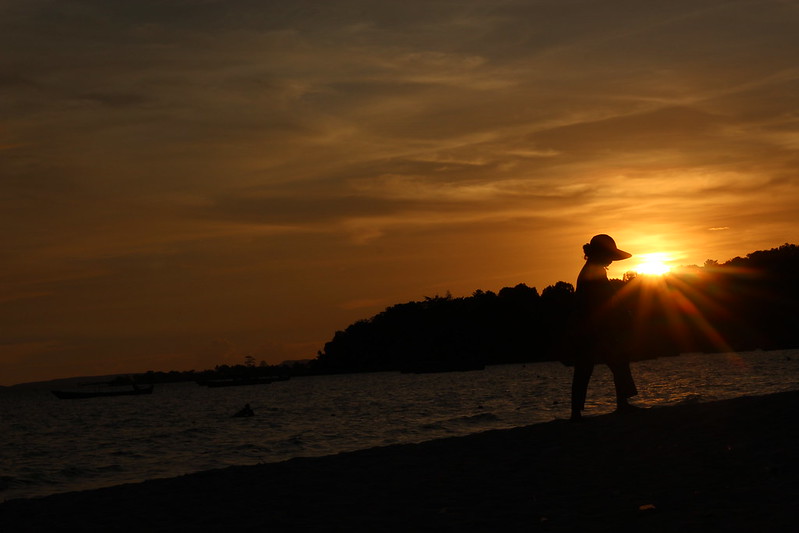 Cambodia is a country located in Southeastern Asia, bordering Thailand, Vietnam, Laos and the Gulf of Thailand. The Khmer Rouge regime and its actions brought the nation’s mostly positive trajectory to a definitive halt in the 1970s. However, the nation has been rebounding. The recent advances in Cambodian health care illuminate the country’s gains and foreshadow the possibilities for this economically developinging country.

Cambodia‘s regression in the 1970s was significant in its health care field. This is because the Khmer Rouge explicitly targeted the educated and elite in Cambodia during the reign of the regime. In fact, one could easily qualify the regime’s activities as genocide. By the end of the regime’s four-year rule, it is estimated that only 12 doctors remained in Cambodia.

Regardless of the strife and hardships Cambodians faced, those in Cambodia have not lost faith. The Cambodian health care system has made advances from a multitude of angles. Through its work with NGOs and making advancements within its own government by way of reform, Cambodia is developing a just and proper health care system.

With Khmer Rouge eliminating almost all of the country’s doctors, the number of doctors has remained limited. However, by training physicians to diagnose, treat and manage diseases prominent in the region, the organization is taking action against diabetes and many infectious diseases plaguing the region.

The charity accomplishes this by sending its partners to Battambang Provincial Hospital where they train the Cambodian staff in instances of health care. In turn, the existing staff trains future medical professionals.

A health care system is only as strong as the government that supports it. That is why the Second Health Sector Support Program Project (HSSP2) has taken on the task of governmental reform in Cambodia. By improving the coverage and quality of health care, it gives the government a quality guideline to uphold.

By supplying and supporting these health programs, it gives the health care system legs to stand on. Since its involvement, the project has accomplished much in the region, including the following:

Through strife, struggle and hardship to the extent of genocide, the Cambodian people have persevered. Although Cambodia still requires much work in regards to regulating and sustaining its health care system, the advances the country has made are a clear indicator of growth and a sign of a brighter future.