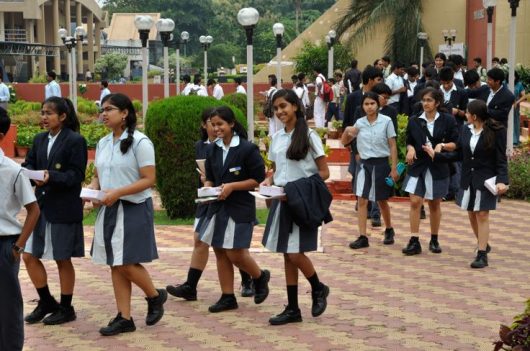 Despite an impressive adult literacy rate of 71.2 percent, the public education system in India is struggling, with half of primary-aged students unable to read a basic text and two thirds unable to do basic math. Consequently, over the last eight years there has been a definite decrease in public school enrollment in India, with a 10 percent drop in primary school enrollment from 2008 to 2014. Though 62 percent of primary-school students do still attend public school, the overall decrease in attendance is attributed to a 35 percent rise in private education in India, as parents seek better educational opportunities for their children.

In 2016, over 58 percent of Indians cited a preference for private education due to a “better environment of learning.” Additionally, 22.4 percent of rural respondents and 18.6 percent of urban respondents also asserted that the quality of public education is not satisfactory. Such is why some 300,000 low-cost private schools have sprang up across the country in an effort to address the desire for better education and capitalize on the market for it.

Yet, these low-cost private schools lack a universal curriculum and set of standards, causing inconsistencies in education. This results in varying levels of opportunity for further education due to irregularities in what has previously been learned. In an effort to address this issue of non-existent universality, an organization called Standard of Excellence in Education and Development (SEED) has arisen.

SEED addresses these inconsistencies by partnering with underperforming low-cost private schools to provide standardized curriculums and teacher training to improve the overall education offered. Its focus is on technology-driven curriculum, with an emphasis on social development, through the implementation of school-based extracurricular activities. Further, SEED’s teacher trainings aim to both support and advance teachers by providing lesson plans and information on innovative teaching methods.

All of these initiatives work to improve the quality of education within these low-cost private schools, with the hopes of eventually creating a system of standardization for them as well. Though public education is overtly struggling, private education in India is both on the rise and improving along the way. With 6.4 million students within its borders, the work of organizations like SEED could not be more crucial to shaping the future of the nation and our world.