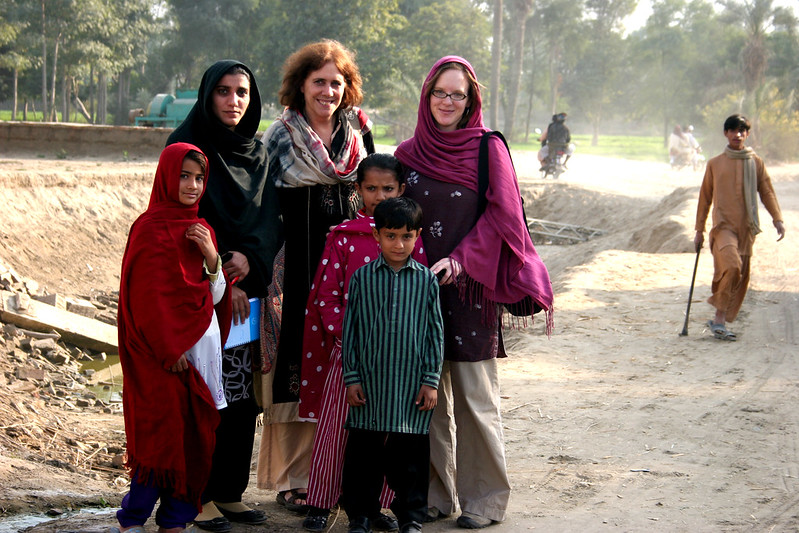 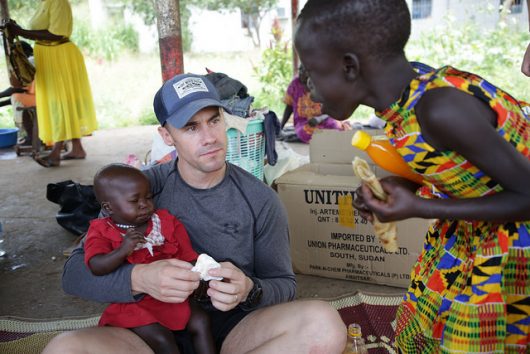 In 2015, there were 140 million orphans worldwide: 61 million in Asia, 52 million in Africa, 10 million in Latin America and the Caribbean, and 7.3 million in Central Asia and Eastern Europe. This constitutes a global orphan crisis and poverty is the leading cause.

The UN defines orphans as children who have lost either one or both parents. The vast majority of orphans still have a living parent and while many orphans live in orphanages, some still live with another family member. The UNICEF and numerous international organizations began classifying children with only one parent as orphans in the 1990s when the HIV/AIDS pandemic spread and began killing millions of parents around the world.

HIV/AIDS is much more prevalent in impoverished countries than in developed countries. Single parents living with HIV/AIDS in developing countries may not have access to proper healthcare and subsequently may struggle to care for themselves and their children. Losing a parent can negatively impact a child’s access to food, shelter, education and healthcare. Losing the income of a parent, particularly that of the primary breadwinner, can be disastrous for a family and leave the living parent without enough money to care for his or her children.

Many parents living in poverty are unable to care for their children as they cannot afford food, clothing, shelter, healthcare and education. They are not able to adequately provide for their children, which leaves some to resort to placing their children in orphanages in the hopes that they will have better lives.

However, children in orphanages do not typically fare better than children raised in loving homes. Institutionalization can have many adverse impacts on a child. Orphanages often do not have enough caregivers to provide children with the amount of attention and love that children in healthy families receive.

How to Solve the Global Orphan Crisis

UNICEF and numerous organizations including Save the Children, World Without Orphans and Orphan Outreach argue that orphanages are not the best solution for children. They instead encourage governments to support families and communities that care for orphans and allocate less funding to orphanages.

The costs of running orphanages are typically much higher than what is needed to support families struggling to provide for their children. Not only is it less expensive, it is also more beneficial for the children to be raised in their family or community rather than in an institution. For children who have no parents, UNICEF and organizations that focus on the global orphan crisis promote foster care and adoption.

Countries all over the world have been following this advice, establishing family-style care centers and foster-care services and reuniting children with family when possible. Since 1989, the number of children in Romanian orphanages has dropped from 100,000 to about 7,000. Bulgaria’s orphan population decreased from 7,500 in 2011 to 1,200 today. Out of 460,000 orphans in China, only 88,000 now live in orphanages. Since 2012, all but 235 of Rwanda’s 3,323 children in orphanages have been reunited with their families, adopted or placed in foster families.

These numbers show great progress. However, the global orphan crisis is still a serious problem. Millions of children are still living in orphanages. To give these children a better chance to thrive, governments and private organizations around the world must support family-care. In addition, governments can provide medical care to areas with high HIV/AIDS prevalence rates, helping parents living with the disease to care better for their children.

Programs that pull families and communities out of poverty will help reduce the number of parents who send children to orphanages. Poverty alleviation efforts have a crucial role to play in relieving the global orphan crisis. 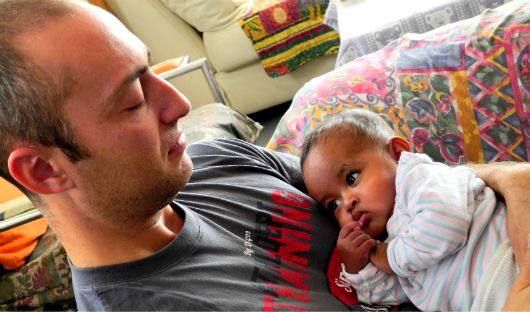 In September of 1997, Gloria Nieto and her husband, Angel, adopted a baby girl from China. They already had a 4-year-old biological daughter and wanted a second child. Adoption from a developing country seemed like a great option.

Adopting baby Irene was an arduous process—more than they believed it should have been. One big legal issue was that the Spanish government did not understand that the adopted children would have to become Spanish citizens.

When Gloria and Angel came back to their home in Spain, they met with other adoptive parents and decided to start a non-governmental organization that would help future Spanish adoptions from China. The group of adoptive families met in Madrid and made the NGO official. ANDENI translates into English as the National Association for Defense of Children.

The organization has a central office in Madrid. A small number of administrative people work there for a salary. The remaining workers are volunteers. Each part of Spain has its own leader that serves as a spokesperson and a source of guidance for families. Instead of having to contact the government for help, parents can contact their section leader.

Parents who begin the process of adopting from China join ANDENI by donating every three months or so to the organization. Donations are based on what the family decides it can pay—there is no obligatory donation amount.

After parents successfully adopt their child, they become a part of the ANDENI community of adoptive families. The group supports each other and their adoptive children as they grow up. Both of Gloria and Angel’s daughters, Aida and Irene, now work with grown adopted children. Irene counsels teenagers on how being adopted affects their identity.

In its 18 years, ANDENI has helped 4,500 families. Spain is second to the U.S. in the number of children adopted from China. Proportionally, they are #1. Spain is currently home to 18,000 adopted Chinese children.

In recent years, Chinese adoptions have been slowing worldwide. There are fewer children in orphanages and the Chinese government gives priority to national adoptions. People that began the adoption process in 2006, are just now starting to get their children.

This is great news for orphans in China and suggests a positive outlook for poverty levels there. Yet for ANDENI, it means fewer families are joining and fewer volunteers are needed. Volunteer numbers have fallen from 2,100 at its peak to just 1,600. Many families have stopped paying since they have lost their jobs due to the Spanish economy.

To adapt, ANDENI began to focus on orphans and people living in poverty in China. They started collecting money to send to Chinese orphanages to pay for amenities like washing machines, air conditions, food, clothing, etc. One of the poorest providences in China, Yunnan, received enough money from ANDENI to build four schools and hospitals.

In total, ANDENI has raised and sent one million dollars to China. The organization collaborates with the Chinese government to ensure that the funds are doled out appropriately.

As for the future of ANDENI, Gloria’s family sees it collaborating with other NGOs helping orphans and others in need living in third-world countries such as Sierra Leone in Africa.