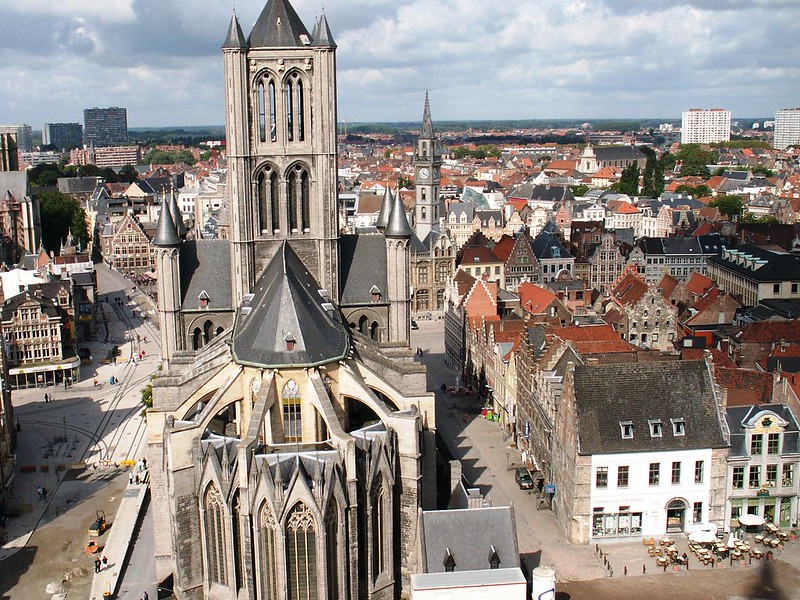 Each year, more and more women are retiring in a state of poverty in comparison to their male counterparts. In fact, on a global scale, women are only making $0.77 for each $1.00 that a man earns doing the same work. Despite showing equal effort and skills, women are devalued and insufficiently remunerated. For mothers, the gender pay gap widens even further. Several efforts are working to close the gender wage gap in Belgium.

Starting in 2018, Belgium’s large corporations have agreed to publicize their pay gap statistics. The country’s pay gap averages out to show that a woman’s salary is typically 5.8% lower than a man’s. Holding one of the lowest inequalities in salary, Belgium beats countries such as Sweden or Norway, countries that are known for their gender equality reputation. In fact, only three countries show better results than Belgium: Luxembourg at 1.3%, Romania at 3.3% and Italy at 4.7%. With the average gender gap across the EU being 19.2%, the question of what Belgium is doing differently to support their women is put forth.

Since 2012, Belgium’s legislature has enforced the gender pay gap to be taken into consideration when determining salaries for unions and employers. The Adopted Gender Pay Gap Reduction Act calls for each company to outline the labor cost difference between men and women. This would later be available to the public through the National Bank. Furthermore, the law requires employers to provide an action plan if it is reported that their female employees are earning less than their male counterparts. Women are also encouraged to reach out to their company’s mediator if they feel that they are being discriminated against.

Since 2011, a minimum of one-third of Belgium’s members on the board of directors of various companies and public-sector organizations must be women. To ensure this is being carried out, companies must present annual reports to prove their effectiveness in following the quota.

Additionally, the country’s general anti-discrimination act targets problems stemming from racism. Furthermore, Belgium has a specific law addressing gender-based discrepancies. This act is established to prohibit inequality regarding pregnancy, maternity, gender identity, gender expression or sex changes. These changes have been embedded into the country’s constitution.

Since 2005, progressive women in Belgium have been advocating for equal pay. An annual Equal Pay Day is organized to recognize how much harder women must work to earn the same amount of money as men. Public campaigns and large volunteer-run activities are just a few ways how organizations hope to raise awareness. Countries around the world have since adopted this practice, and it has become an “international source of inspiration.”

These are some ways the gender wage gap in Belgium is closed. However, the goal must be to eradicate the remaining difference of 5.8%. Still, Belgian laws can be an example of how to effectively fight gender inequality and empower women.