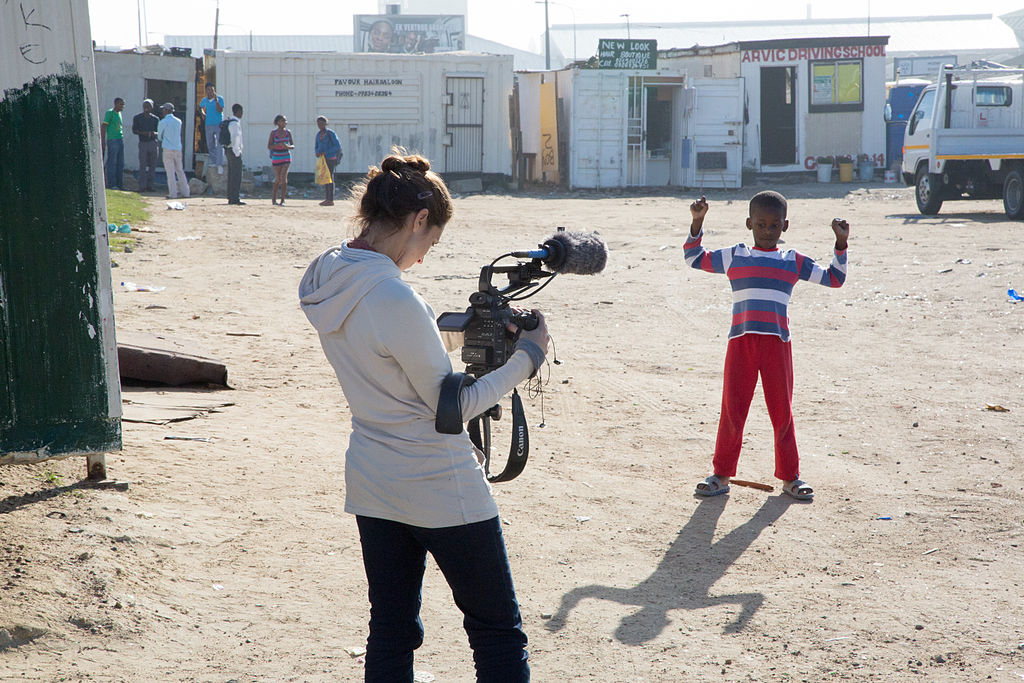 WITNESS Media Lab, a nonprofit based in the Brooklyn neighborhood of New York City, protects human rights. How? By providing victims of social injustice with technology resources, verification platforms and video curation methods. Global internet users have increased by approximately three billion between 2005 and 2019 due to increasing access to mobile technology. Video advocacy in Africa is now being used to expose gross injustices, across the continent.

The Borgen Project spoke with Adebayo Okeowo, WITNESS Africa Program Manager and human rights lawyer, to gain insight on WITNESS’s involvement in Africa. In 2017, internet access in sub-Saharan Africa increased to 25%, providing approximately 25% of the population with access to online, human rights resources.

A Digitized Form of Advocacy

According to The World Bank, “eight of the ten most unequal countries in the world, when looking at the Gini coefficient, are in sub-Saharan Africa.” Socioeconomic conditions such as income inequality, government corruption and inequitable tax systems lead to high levels of disparity in impoverished African nations. As inequality rises in Africa, remote villages face an increased likelihood of war and violence. Here, video advocacy in Africa holds great potential for change. WITNESS helps reduce inequality by assisting in the publication and preservation of videos that expose injustices.

Although internet access has risen in sub-Saharan Africa, remote communities face challenges in bringing global awareness to humanitarian issues. For instance, inadequate IT infrastructure and poor Wi-Fi connection can lead to a decline in internet access. This, in turn, decreases the number of users who document and publicize acts of injustice. This presents a challenge for video advocacy in Africa. Furthermore, rural African communities lack global attention, to begin with. This, in turn, makes it difficult for humanitarian crises to gain traction in the media.

Okeowo stated that when the 2015 Baga massacre occurred in the same week as the Charlie Hebdo attack in Paris, hashtags like #JeSuisCharlie trended on Twitter while the mass killing of approximately 2,000 Nigerians failed to reach global news. Okeowo told The Borgen Project that “we must double our efforts in prioritizing interventions in every corner where there is injustice, but more especially in the forgotten places.”

In 2012, WITNESS partnered with AJEDI-Ka, a local nonprofit in the eastern Democratic Republic of Congo (DRC). The aim was to assist in the conviction of militia leader Thomas Lubanga Dyilo. WITNESS and AJEDI-Ka presented two films comprising video documentation of Lubanga recruiting child soldiers to the International Criminal Court (ICC). As a result, the ICC sentenced Lubanga to 14 years in prison for the war crime of enlisting child soldiers under the age of 15.

The video documentation, ranging back to 2003, initiated an ICC investigation by providing general information on Lubanga’s war crimes. WITNESS, AJEDI-Ka and the ICC protected the human rights of potential child soldiers by holding Lubanga accountable for breaking international law. The 2012 ICC verdict and the 2014 upheld conviction signaled a warning to future militia leaders planning to recruit children for military purposes.

Okeowo told The Borgen Project that film publication “is not so much about how many eyes see the video, but that the right set of eyes see the video.” WITNESS is one of the leading organizations using video documentation to bring justice to impoverished areas, representing approximately 135 countries globally.