Tag Archive for: Addis Ababa Agenda for Financing and Development 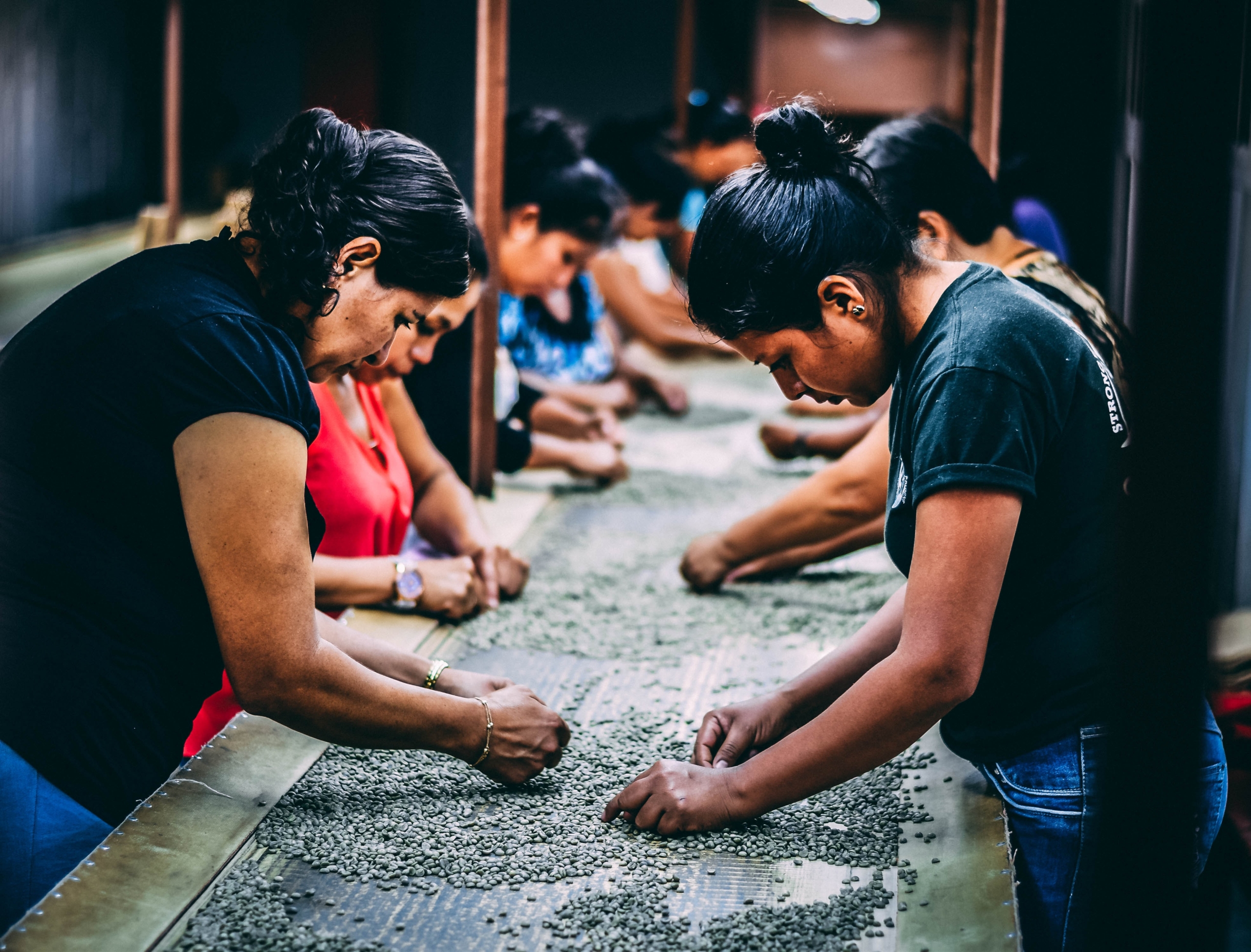 International trade is arguably the most significant economic development of the last century. Its growth has been roughly exponential due to technological advancements and specialization, and exports today are more than 40 times the amount they were in 1913. Although this growth contributes to higher wealth and more stable economic systems for many countries, it simultaneously can exasperate already-existing inequalities, particularly those concerning women. International trade has contributed to the creation of new workforces containing more women. However, the employment opportunities in developing countries are typically low-paying positions with little prospects for skill development. Women in developing countries are limited to such positions due to social and cultural dynamics, policies and other country-specific contexts.

Employment of Women in Developing Countries

Women in developing countries oftent act as a cheap source of labor for firms. In manufacturing, women are mainly employed in jobs involving the production of goods, rather than higher-paying jobs involving management positions. If an economy is predominantly agricultural, women are often subsistence farmers or members of family businesses. In these situations, many women in developing countries do not get paid for their work. In service-based economies, women occupy low-skill positions such as street vendors. However, increasing the pay women receive for these jobs and successfully closing the gender gap could add about $28 trillion to global GDP.

The tendency of women to work in low-skilled jobs results from ingrained social norms designed to limit women’s economic mobility. Societies that expect women to assume the full responsibility of childcare often give them few opportunities to receive education or reduce the burden of their domestic labor. Consequently, these women are less likely to have the same access men do to land, credit and labor markets.

Women in developing countries often also experience disproportionate rates of unemployment or remain in low-paying positions because they are unable to learn more about job opportunities in other locations. Robert Jensen, a former professor from the University of Texas at Austin, examined this phenomenon. He concluded that women living in rural areas in India who were contacted by recruitment campaigns providing information about job opportunities in urban areas ultimately participated more in the labor force. As a result, they experienced increased mobility.

However, the U.N. proposed two new global development frameworks to promote gender equality and women’s empowerment through trade. The 2030 Agenda for Sustainable Development focuses on combating gender issues. It links economic, social and environmental factors to address power structures and social dynamics that contribute to gender inequality. The Addis Ababa Agenda on Financing for Development requests equal gender inclusion into the formulation and implementation of financial, economic, environmental and social policies. It also aims to ensure women’s equal rights through access to economic activities that would combat gender-based violence and discrimination.

Together, these development plans are a holistic, firm course of action in the fight against women’s economic inequality. The U.S. Council on Foreign Relations recently reported on the progress nations have made in adopting plans, allocating funds and formulating policies. It found higher numbers of trade agreements with gender-related provisions in the last three decades. Although the global economic impact of COVID-19 may disrupt this progress, comprehensive plans and agendas will ensure that the pursuit of gender equality in trade continues.