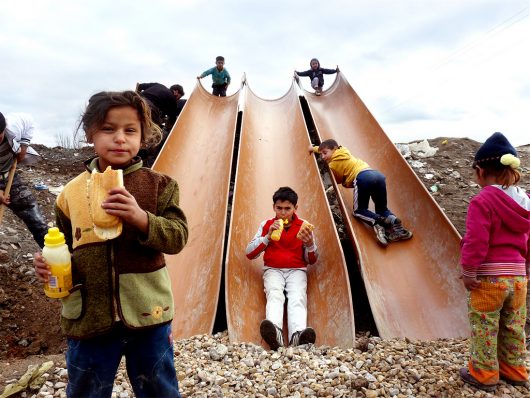 Shaken up by the global economic crisis and with one of the highest unemployment rates in Europe, Spain has many vulnerable people struggling with poverty and hunger. Fortunately, numerous efforts in the towns of Galdakao, El Prat and toward the nation as a whole have helped significantly in the fight against hunger in Spain.

Despite the recent financial struggles and the growing problem of hunger in Spain, the country has found various methods to improve conditions for health and nutrition for its citizens.