Tag Archive for: Act For Peace 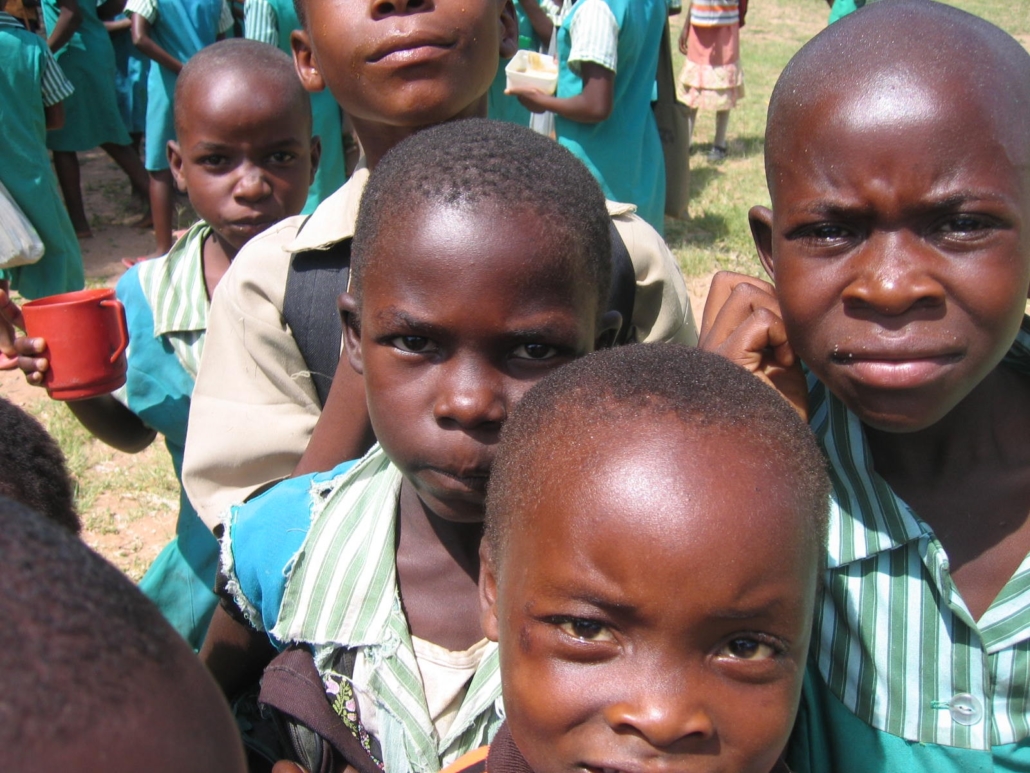