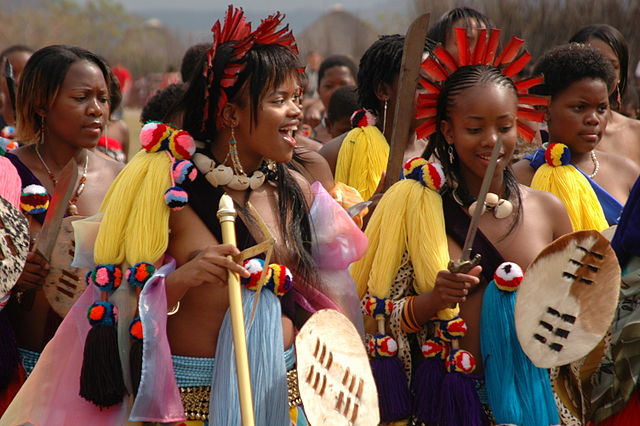 Eswatini, formerly Swaziland, is a landlocked African country positioned between South Africa and Mozambique. As of 2017, it was estimated that almost 60% of Eswatini’s estimated 1.2 million residents lived below the poverty line. Eswatini depends heavily on the economy of South Africa. It derives the bulk of both its imports and exports from this neighboring, middle-income country. Though the lilangeni, Eswatini’s currency, is on par with the South African rand, Eswatini’s economic dependency on the South African economy places it in a weaker trade position. Unemployment, heavy dependence on agriculture despite unpredictable weather, HIV/AIDS and high rates of inequality contribute to Eswatini’s struggle to develop economic independence. An increased focus on fighting poverty in Eswatini is imperative.

Children are one of the groups most vulnerable to disease and are frequently experience child labor. Kanduza advocates for enriching children’s education, skills and quality of life, which could decrease poverty because children are points of integration in society. The statistics support this theory. In illiterate households, the poverty rate was 71%, whereas that rate dropped to 30% in houses with primary school education.

Fighting poverty in Eswatini will require the reallocation of resources to close the gap between the wealthy and the poor. This means increasing access to education, health care, clean drinking water and job prospects for people living in rural areas. It will also involve integration between cities and the surrounding rural areas. One method that could help is direct investment from foreign aid so that Eswatini can develop the strength of its own economy. Finally, focusing on enriching the lives of the Eswatini youth through education could provide new opportunities for generations to come.