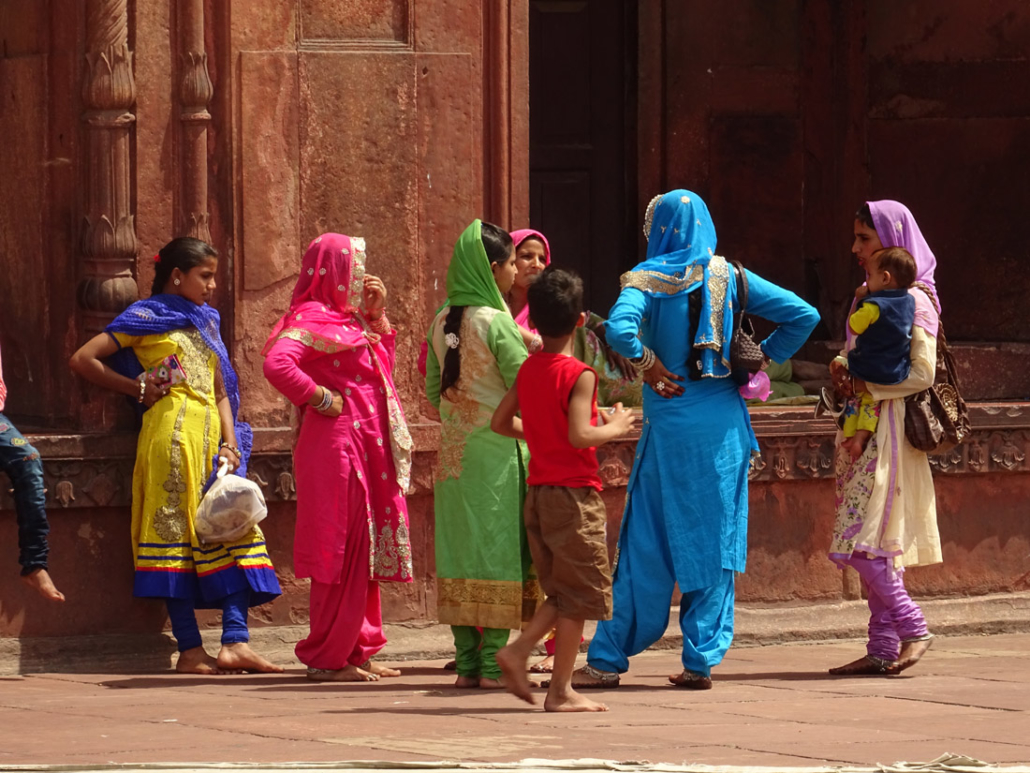 Terrifying acid attacks in India are rising in number according to ABC News. Advocates for acid attack survivors estimate that around 1,000 attacks take place per year in the country. However, only 300 cases get reported due to fear of retribution. It can take up to 10 years for an abuser to face justice, and still, some get off scot-free.

India has more acid attacks than any other country in the world. With patriarchal arranged marriages common, unsatisfied husbands are often the perpetrators. In these attacks, a person throws acid on the woman’s face and body with the intent to disfigure her permanently. Men commit these gendered acts of violence out of jealousy, for retribution or for any “wrongdoing” that they believe has occurred.

Once a woman endures such an attack, she is expected to cover her face in public. Oftentimes, she must hide in the home of a family member since it is difficult to find employment under these circumstances. Society tends to reject disfigured acid attack survivors, who are then unable to find employment due to the prejudicial belief that they deserved the violence. As a result, it is nearly impossible for a woman to support herself or her children, which throws them into abject poverty.

An NGO for Survivors

In 2014, Make Love Not Scars (MLNS) launched in Delhi as the first nonprofit center for the rehabilitation of acid attack victims. Ria Sharma is the founder of the organization. After completing graduate work in the United Kingdom, Sharma came back to India to make a documentary film on acid attack survivors. Her work on the film inspired her to start an NGO to assist the survivors with recovery

Sharma has stated that the main focus of the organization’s efforts is to enable acid attack survivors to recover both psychologically and socially. The survivors need to regain confidence, which is a difficult task after enduring an attack that often disfigures a person for life. The women suffer immense physical trauma as well as long-term psychological repercussions. MLNS addresses the impact of such an attack by encouraging the victims to enroll in courses that will enable them to earn a regular income. The organization also helps pay for these courses. In this way, MLNS works to alleviate global poverty by helping the victims make a living. Otherwise, the survivors would have difficulty in finding a job after such a devastating and disfiguring experience.

Funding for Medicine and Legal Aid

Some countries are enacting laws and restrictions that reduce the number of acid attacks. For example, in Bangladesh, these attacks have gone down in number after the death penalty was introduced for the crime. Additionally, the sale of common chemicals used in the attacks is now restricted in Bangladesh. Advocates for victims hope that similar laws will be instated in India.

In 2016, Make Love Not Scars ran a campaign named #EndAcidSale, which called for a universal ban on acid sales. The campaign won a Gold Cannes Lion award in the category of film. Then in 2017, Sharma won the United Nations Bill and Melinda Gates GoalKeepers Global Goals Award, becoming the first Indian to receive the honor. Sharma has stated that MLNS would like to expand its work into other areas of gender-based violence and burn victims.