Tag Archive for: ACE Africa Has 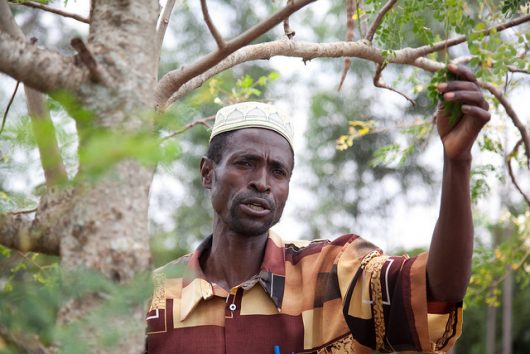