Tag Archive for: Access to Clean Water in Mexico 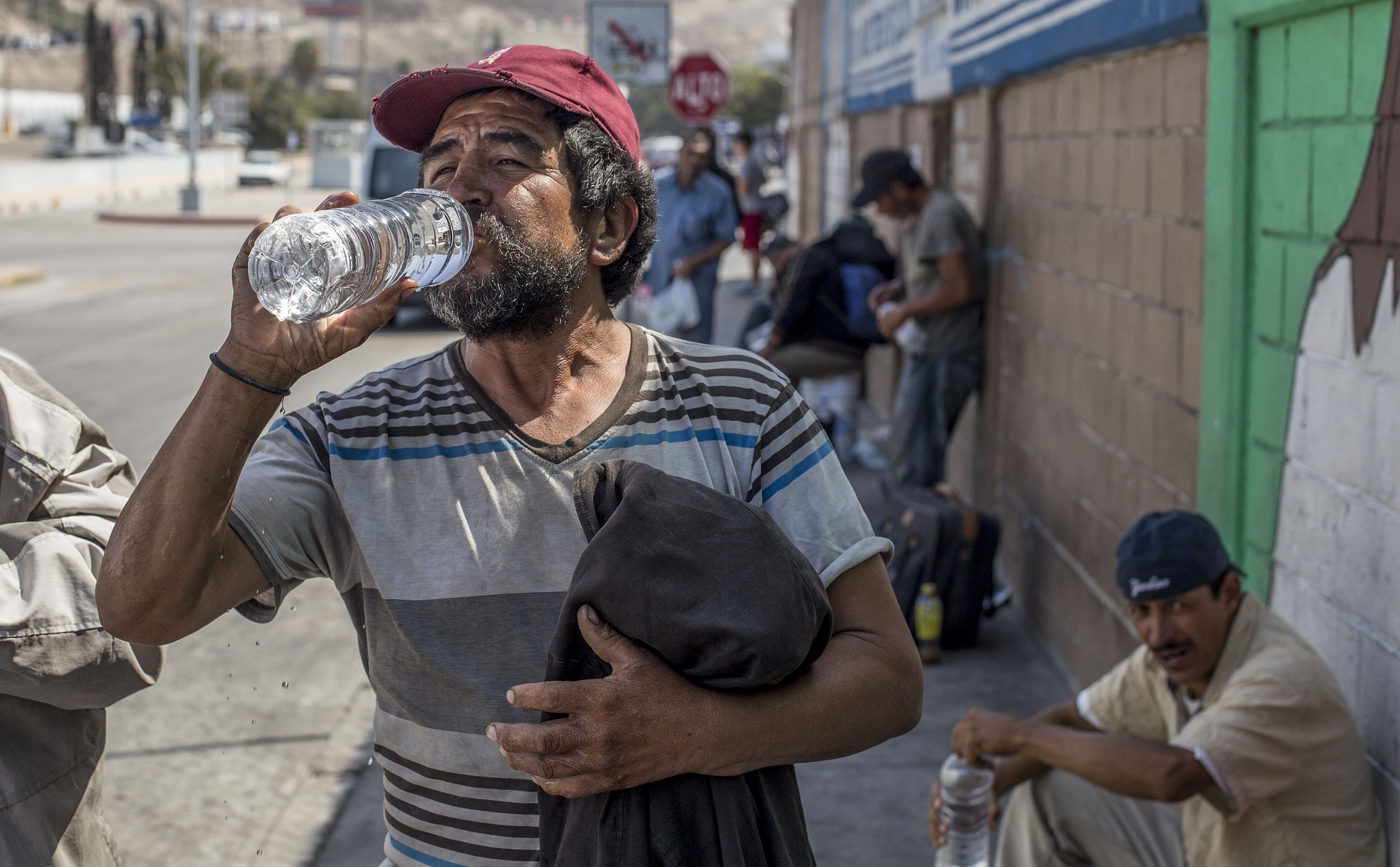 Water is fundamental to human survival. However, half of the population of Mexico lacks drinkable water. These seven facts highlight how limited access to clean water can intensify poverty in Mexico.

Access to clean water is necessary in order to maintain good health. Many people in Mexico struggle with water insecurity as well as with access to a safe drinking source. The nation is working to fix its outdated infrastructure to bring improvements necessary to solve the water crisis in both urban and rural regions.